Pantone Announces a Color in Honor of His Purpleness: Prince

Among the many striking things that Prince will be remembered for, one of the overarching characteristics of the musical genius was his affinity for the color purple. From his wardrobe and instrument selections to his cult classic 1984 film, Purple Rain, the late, great Purple One has long been associated with the plummy hue.

Now, however, the Kid’s predilection for purple is being officially memorialized with a custom color from Pantone made in collaboration with the Prince Estate. Named “Love Symbol #2,” referencing the copyrighted icon that he used during the time that he was referred to as the artist formerly known as Prince. The color is inspired by his signature purple Yamaha piano.

In a statement, Troy Carter, Prince’s estate’s entertainment adviser, emphasized the importance of the color purple to Prince’s legacy.

“The color purple was synonymous with who Prince was and will always be. This is an incredible way for his legacy to live on forever,” Carter said. 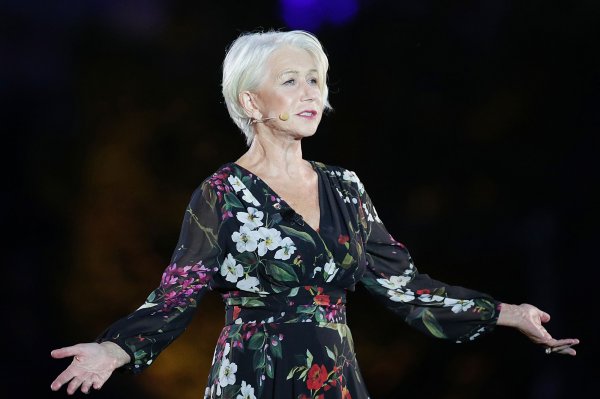