North Koreans really like accordions, according to John Oliver. The team at Last Week Tonight found plenty of video evidence of such, including photos of leader Kim Jong Un admiring an accordion and a North Korean musical troupe playing an accordion cover of A-Ha’s hit song “Take on Me.” So when Oliver wanted to make a heartfelt plea to Pyongyang, he turned to the U.S.’s most famous accordion player — Weird Al Yankovic — to sing, “Please don’t nuke us, North Korea!”

Tensions between the U.S. and North Korea have been on the rise as North Korea flexes its newfound nuclear capabilities and President Donald Trump promises to rain down “fire and fury.” Oliver noted that while it can be fun to joke about North Korea, it’s not actually funny to the people who live there. “It’s a dark place, figuratively and literally,” said Oliver, pointing out that when looked at from space, North Korea has so little electrical infrastructure that it’s a dark spot on the map. It looks like a “divorced dad’s Christmas tree. He gave up halfway through decorating, got drunk and fell asleep watching Ken Burns’ Baseball,” said Oliver.

While the country struggles with what Oliver describes as an “economy smaller than that of Birmingham, Alabama,” Kim Jong Un, is “terrified of losing power.” To that end, the U.S. is a useful villain, according to Oliver. North Korean indoctrination in anti-Americanism begins early, Oliver reports, infiltrating everything from elementary school math questions to stamps depicting missiles hurtling toward the U.S. Oliver notes that there are some activists working to change the U.S.’s reputation among the North Korean people by smuggling in USB drives. Those drives are packed with American television shows like The Mentalist, Desperate Housewives and NCIS, answering the mystery of “who the f— is watching NCIS,” says Oliver. “All your mom’s friends and the people of North Korea.”

As President Trump and Kim Jong Un seem determined to goad each other toward Armageddon, Oliver decided to take his message directly to the North Korean people in the hopes that Last Week Tonight would get smuggled over the border on a USB drive. He wants the North Koreans to know that Americans really aren’t all that bad and to make his message very clear, he brought in Weird Al to play the accordion and sing, “Please don’t nuke us, North Korea.” 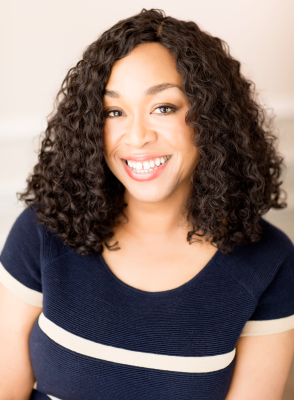