GLAAD, a media monitoring organization dedicated to promoting acceptance for the LGBTQ community, strongly condemned President Donald Trump‘s announcement Wednesday that transgender people would be prohibited from serving in the military, calling it a “direct attack” on transgender Americans.

“His administration will stop at nothing to implement its anti-LGBTQ ideology within our government – even if it means denying some of our bravest Americans the right to serve and protect our nation,” Sarah Kate Ellis, the president and CEO of GLAAD, said in a statement. “Today further exposed President Trump’s overall goal to erase LGBTQ Americans from this nation. Trump has never been a friend to LGBTQ Americans, and this action couldn’t make that any more clear.”

“Since President Trump’s inauguration, the administration has stopped at nothing to erase LGBTQ acceptance from the federal government,” the statement added.

Trump said Wednesday morning that transgender people would not be allowed to serve in the military “in any capacity,” marking a reversal of a decision made under the Obama Administration in 2016 to allow them to serve openly. 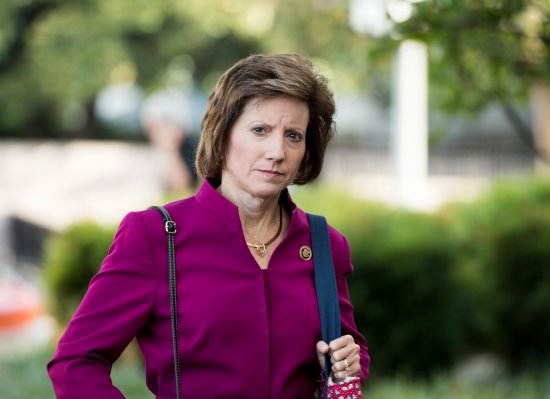