North Korean leader Kim Jong Un said his nation’s nuclear weapons program will never be up for negotiations. He also warned that North Korea would “demonstrate its mettle to the U.S.,” according to the Associated Press. The leader’s remarks come a day after North Korea tested its first intercontinental ballistic missile.

NYC cop fatally shot while sitting in her patrol car

A New York City police officer died after she was shot while sitting inside her patrol car, authorities said. NYPD Commissioner James O’Neill said officer Miosotis Familia was “assassinated in an unprovoked attack on cops.”

The apparent creator of the animated GIF depicting President Donald Trump punching a physical representation of CNN has apologized to the media. The Reddit user said the image was made as “satire.” “It was not meant to be a call to violence against CNN or any other news affiliation,” the user wrote. “It was a prank, nothing more.”

New Jersey Gov. Chris Christie says he does not apologize for his beach visit during a shutdown.

More Americans trust CNN than Trump, according to a new poll.

Lady Gaga offered her support to Ed Sheeran after he left Twitter over online abuse.

Here are all the ways Americans celebrated this Fourth of July, at home and abroad. 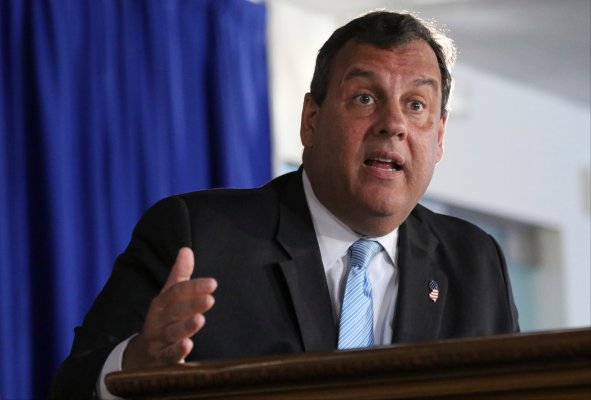