Obama Warns Against an 'Aggressive Kind of Nationalism'

Former President Barack Obama has spoken on the dangers of nationalism and President Donald Trump’s decision to pull out of the Paris Agreement, without actually mentioning him by name.

Obama spoke to the Fourth Congress of the Indonesian Diaspora while visiting Jakarta Saturday, according to the Hill.

He also spoke about the importance of the Paris Climate Agreement.

“In Paris, we came together around the most ambitious agreement in history to fight climate change,” Obama said.

The former president also spoke on preserving religious freedom and freedom of the press in America saying, “If we don’t stand up for tolerance and moderation and respect for others, if we begin to doubt ourselves and all that we have accomplished, then much of the progress that we have made will not continue.” 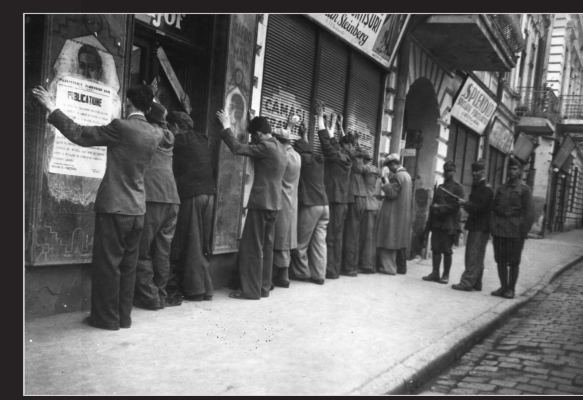 Were These Holocaust Survivors Forced Into a Ghetto? The Answer Will Determine Their Financial Future
Next Up: Editor's Pick