A bag of candy has become the unlikely focus of an internet debate.

Skittles, the official “taste the rainbow” candies ditched its signature rainbow of candy colors in favor of an all white appearance for one reason: to honor June pride month for the second year in a row.

The Skittles are white this month because, as the message on the back of the limited-edition new bag puts it, “During Pride, only one rainbow matters. So we’ve given up ours to show support.”

But since March, for some, the white bag and the white-only coating on the shelled fruity treats was considered a misstep that raised the issue of exclusion. Critics took to Twitter to share that they felt the new direction was inadvertently tone-deaf, rather than supportive of LGBTQ people, as the company intended.

Others shared they loved the semi-brand new bag, finding it a positive public relations move on behalf of equality for lesbian, gay, bisexual and transgender people.

According to Wrigley, the company that produces Skittles, proceeds from the sales will also benefit charity.

The company did not immediately respond to a request for comment on this story. 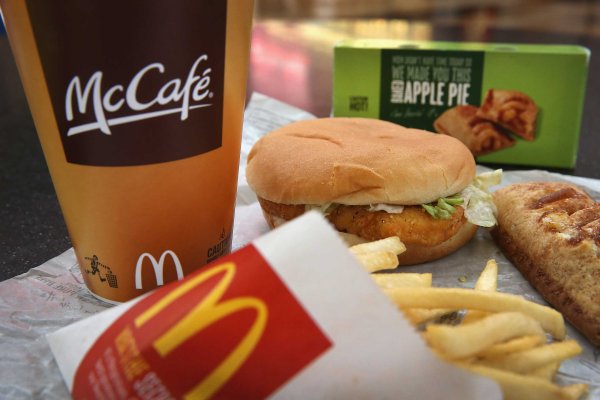 Video Shows Fight Between McDonald's Employee and 'Hangry' Customer Over McChicken Sandwich
Next Up: Editor's Pick