Brad Pitt has been vocal about his admiration for the elusive and rare artist known as Frank Ocean (even going so far as to include the intensely private Blonde singer on his unofficial breakup playlist) but thanks to a recent fashion statement by Ocean, it looks like the admiration is definitely mutual.

During a performance at the Parklife Festival in Manchester, Ocean sported a graphic tee with Pitt’s face emblazoned on it. Previously, Pitt had praised Ocean, saying in an interview with GQ that “I find this young man so special,” he said. “Talk about getting to the raw truth. He’s painfully honest. He’s very, very special. I can’t find a bad [song].”

This burgeoning bromance is the kind of beautiful friendship we need. 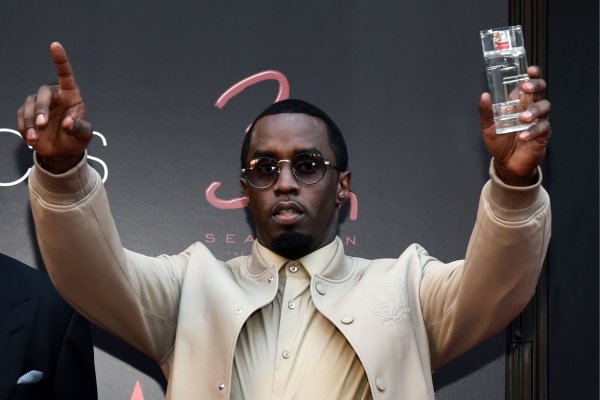 Diddy Is Now the World's Highest Paid Celebrity
Next Up: Editor's Pick