President Donald Trump withdrew the U.S. from the Paris agreement, saying the 2015 landmark deal between nearly 200 nations to reduce greenhouse gas emissions “handicaps” the U.S. economy and is “unfair at the highest level” to the country. “We’re getting out,” Trump said, adding that he would seek to renegotiate the deal. The president said the climate agreement is “less about the climate and more about other countries gaining an advantage over the United States,” in terms of jobs distribution. Energy and environmental policy experts disagree. The U.S. now joins only Nicaragua and Syria in not supporting the climate accord, as Europe and China say they will “forge ahead” on their pledge. “Because we are fully committed, because wherever we live, whoever we are, we all share the same responsibility: Make our planet great again,” French President Emmanuel Macron said.

At least 36 people were killed after a lone gunman attacked the casino at the high-end Resorts World Manila in the Philippines, setting gambling tables ablaze and stealing $2 million in casino chips before he killed himself, police said. The victims died of suffocation from smoke from the fire, and none had gunshot wounds, according to the Associated Press. Authorities said there’s no evidence the incident was tied to terrorism. The suspect’s identity has not yet been released and his motive is unclear. Metropolitan Manila police chief Oscar Albayalde said, “either he lost in the casino and wanted to recoup his losses or he went totally nuts,” the AP reports.

Ananya Vinay, a 12-year-old girl from California, has been crowned the winner of the Scripps National Spelling Bee. The champion’s final word was “marocain,” which is a dress fabric of ribbed crepe. “It’s like a dream come true,” she said, according to the AP. “I’m so happy right now.”

Doughnut chains across the country are giving out freebies today to mark National Doughnut Day. The unofficial holiday, which began in 1938, serves to honor the Salvation Army “Doughnut Girls,” who doled out free coffee and doughnuts to soldiers during World War I and World War II. Here’s where you can find the one-day doughnut deals.

The family of the Portland stabbing suspect offered condolences to the victims.

One in four malls will be closed by 2022, according to new research.

Wonder Woman is released in U.S. theaters today. Look for the very subtle Justice League spoiler at the beginning. 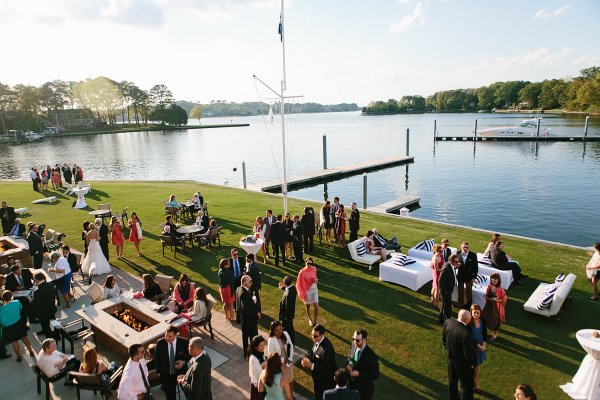 The 25 Cities Where Millennials Are Moving
Next Up: Editor's Pick