President Donald Trump on Thursday decried the appointment of a special counsel to oversee the investigation into ties between his associates and Russia as “the single greatest witch hunt of a politician in American history.”

His angry statement in early-morning Twitter posts came barely 12 hours after a more measured response to the appointment of former FBI Director Robert Mueller as special counsel. In that Wednesday evening statement released by the White House, Trump said the investigation will confirm “there was no collusion between my campaign and any foreign entity,” adding that “I look forward to this matter concluding quickly.”

But as is often the case, he took a different tone Thursday morning on Twitter.

“With all of the illegal acts that took place in the Clinton campaign & Obama Administration, there was never a special councel appointed!” Trump said. He did not specify what exactly he saw as “illegal acts.”

“This is the single greatest witch hunt of a politician in American history!” Trump added.

Deputy Attorney General Rod Rosenstein’s appointment of Mueller as special counsel, to oversee the investigation independently from the Trump Administration, came amid a series of damaging revelations that have heightened some politicians’ calls for Trump’s impeachment and have led even some Republicans to move away from him. News reports this week have revealed that Trump shared sensitive intelligence with Russian officials, and that he asked then-FBI Director James Comey to back off the investigation of former National Security Adviser Michael Flynn. White House officials have denied those reports but have offered conflicting accounts in the process. 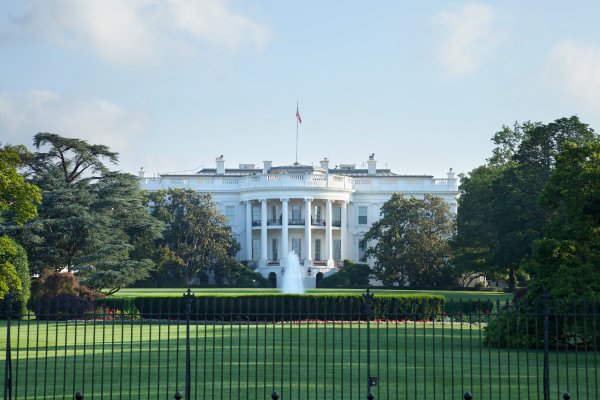 Walk Through the White House With the Obamas in a New Virtual Reality Experience
Next Up: Editor's Pick