The Internet Didn't Think a Letter From President Trump's Lawyer Was Funny, With Few Exceptions

President Trump’s lawyers said that his tax returns from past 10 years show “no income of any type from Russian sources,” with few exceptions, and the internet took things from there.

According to the letter, the Associated Press reported that the lawyers say Trump has no equity investment by Russians in entities controlled by Trump or debt owed by Trump to Russian lenders. However, the letter did show his income from the Miss Universe pageant back in 2013, which was held in Moscow and one of his properties that he sold to a Russian billionaire in 2008 for $95 million.

The internet immediately got down to business poking fun at the “with few exceptions” phrase topped off with captions that criticized Trump’s actions or shared some exceptional stories of their own. From Halloween candy-stealing to being perfect, the jokes were limited, with few exceptions.

The White House said that Trump asked for the letter from his lawyers after Republican Sen. Lindsey Graham of South Carolina. 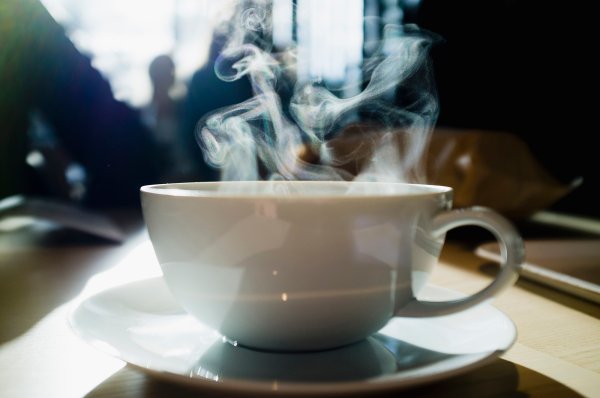 This Barista's Stunningly Detailed Latte Art Belongs In a Museum
Next Up: Editor's Pick