The New 'Firework' Oreos Are Like Sparklers In Your Mouth

For those seeking a way to amp up their sugar rush, Oreo’s new limited edition “Firework” cookies might do the trick handily. The new Oreos, in stores May 8, retain the classic chocolate wafer outside and creme filling, but take things up a notch with rainbow-colored specks in the frosting — and a definitively more exciting tasting experience.

Like Pop Rocks before them, the Firework Oreos start subtle before bursting into play like a party in your molars as you crunch through the cookie. There’s a bit of heat involved, and the feeling of sparkling bits subtly exploding in your mouth lasts long after you’ve masticated the treat into subservience.

The novelty product marks the start of Oreo’s interest in innovating beyond their usual wacky flavor rollouts. This time, they want to crowdsource their next hit — offering up to $500,000 as a prize for the person who comes up with the best concept, which will be put into production. (Creative tastemakers are supposed to submit their ideas on Instagram or Twitter with the #MyOreoCreation #Contest hashtags, in case you’re so inclined to contribute.) Some flavors we’ve noted so far include raspberry danish and “Broadway” (thanks, Tituss Burgess!), but the contest is just getting started. 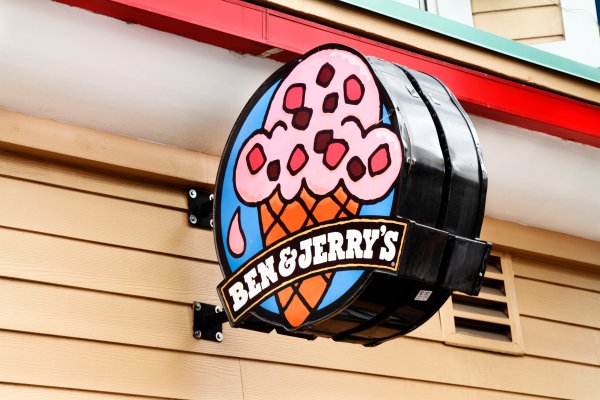