Emma Watson won an MTV Movie Award Sunday night for her role as Belle in the live action remake of the Disney classic Beauty and the Beast. Watson is the first-ever honoree awarded in the “best actor” category, which did not split up contenders by gender. In her acceptance speech, Watson said the award would mean a lot of things to different people, but in her opinion it said something about what it means to act. “It indicates that acting is about the ability to put yourself in someone else’s shoes. And that doesn’t need to be separated into two different categories,” Watson said. Here’s a full transcript of her speech: 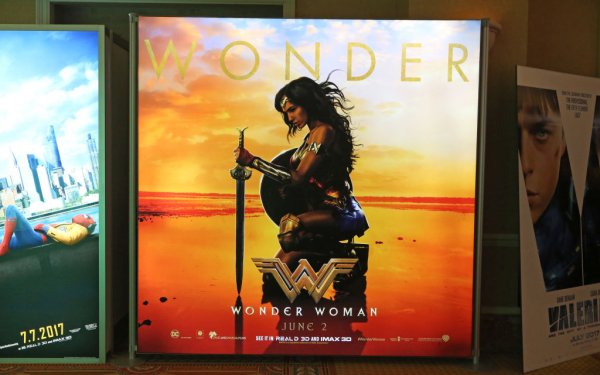 See the New Wonder Woman Trailer
Next Up: Editor's Pick