Law enforcement officers secure the scene after a fatal stabbing attack on the University of Texas campus, on May 1, 2017.
Tamir Kalifa—AP
By Melissa Chan

North Korea says U.S. is pushing it toward war

North Korea said the U.S. is provoking it to inch “closer to the brink of nuclear war” today after two U.S. bombers flew over the peninsula as part of a training exercise with South Korea and Japan, according to Reuters. North Korea’s official news agency called the drill “reckless military provocation.” The latest development comes after President Donald Trump said in an interview that he would “honored” to meet North Korean leader Kim Jong-un “under the right circumstances.”

A knife-wielding University of Texas student killed a fellow student and wounded three others during a stabbing rampage on campus yesterday, officials said. A 21-year-old suspect named Kendrex White was taken into police custody. It’s unclear what prompted the attack, which the university’s president Greg Fenves condemned as a “horrible act of violence.”

A Hollywood writers’ strike that could have had far-reaching consequences, particularly for late-night television shows, was averted early this morning after screenwriters reached a tentative deal with producers, according to the Associated Press. The negotiations between the Writers Guild of America and the Alliance of Motion Picture and Television Producers included potential changes to writers’ salaries and health benefits. The details of the agreement were not immediately made public.

The State Department has issued a travel alert for all of Europe over terrorism fears.

Fox News co-president Bill Shine has resigned from the company amid staff shakeups.

Organizers of the Fyre Festival have been slapped with a $100 million lawsuit after botching plans for the luxury music festival.

An emotional Jimmy Kimmel revealed on his late-night talk show that his newborn son had open heart surgery.

A Finland brewery is selling a pack of beer with 1,000 cans. 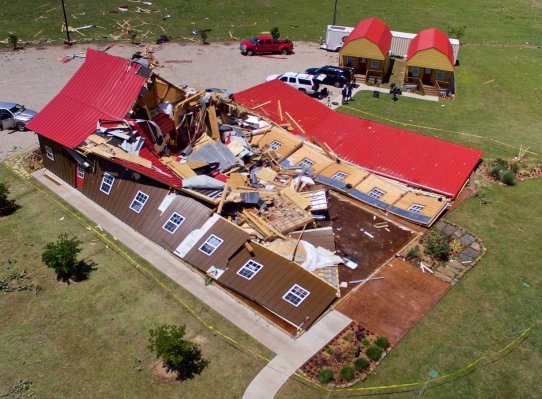