A Missing Texas Police Officer Faked His Death and Is Alive in Mexico, Officials Say

A missing Austin police officer faked his suicide and fled across the border to Mexico, officials in Texas believe.

Coleman Martin, a 29-year-old officer with the Austin Police Department, was believed to be in emotional distress, after his wife told police he had left home to “clear his head” and then texted her a handwritten suicide note about 15 minutes later, ABC News reported.

“Evidence was uncovered to lead investigators to believe that the missing officer took means to stage his own death,” a police statement to the network reads. “It is believed at this time he is not deceased and has fled to Mexico.”

After police discovered that Martin later made a number of purchases — including rope, concrete blocks and a raft — his vehicle was found the at the Amistad National Recreation Area near the Mexican border the following day with the suicide note his wife had described to police on the front seat of the vehicle, according to ABC News.

A raft was found on the shore of a lake a few miles from where Martin’s car was parked, and officials searched the lake for Martin’s body, but nothing was found, according to the report.

Investigators later discovered that Martin had a close relationship with another woman who was not his wife, according to ABC, and her account to police suggested that Martin was still alive. 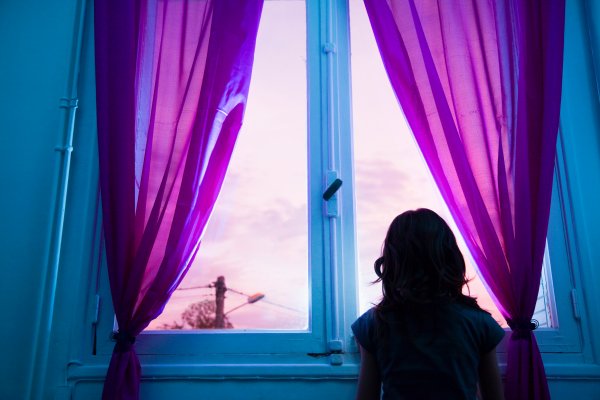 Girl Scalped in Carnival Ride Accident Says 'My Scars Don't Define Me'
Next Up: Editor's Pick