How Batteries Could Revolutionize Renewable Energy

All over California, there’s evidence of the state’s goal to lead the country in renewable energy. Enormous farms of shiny solar panels have popped up across southern California, and gigantic wind turbines dot the landscape outside nearly all the major cities. There are less flashy—and less visible—investments in renewables going on, too. Tucked away in warehouses, trailers and industrial parks are lithium ion batteries that, if all goes well, will play a critical role in helping California hit its ambitious target: to have 50% of all electricity come from renewables by 2050.

Some green energy sources come with a built-in challenge: the wind and the sun can’t be turned on and off at will. When it’s windy and sunny, an abundance of energy may be harnessed—but any excesses go to waste. That’s where batteries, the most common type of energy storage, come in. Batteries solve that problem by allowing utility companies to collect excess electricity and store it for times when the sun may not be shining or the wind not blowing.

“Networks care about reliability,” says Logan Goldie-Scot, an energy-storage analyst at Bloomberg New Energy Finance. “Energy storage is being viewed by network operators as a potential tool in their toolbox, and that hasn’t been the case up until now.”

In 2013, California launched an aggressive effort to ramp up large-scale energy storage with an initial goal of building 1,325 megawatts of storage by 2020, the equivalent capacity of two average sized coal-fired power plants. Today, the state is already home to 36% of the country’s battery storage capacity with projects continuing to open on a regular basis, according to a Climate Group report. Oregon and Massachusetts have since announced their own storage targets. Meanwhile, dozens of cities have made commitments to get 100% of their electricity from renewables.

California’s effort will serve as test case for policymakers and utilities across the country hoping to deploy more renewables. If it works as planned, others will likely follow suit. “Everybody looks to California to see what works and what doesn’t work—and how to tweak it,” says Marlene Motyka, global renewable energy leader at Deloitte. “States are looking at it in terms of renewable technologies and how to get more value out of their systems.”

Batteries will also change the power sector as homeowners and businesses install their own products. Batteries at homes, offices and other commercial buildings allow customers to save electricity collected by their solar panels and use it at times when electricity prices are highest. One in four businesses with more than 250 employees has already deployed batteries to help with their electricity management, according to a Deloitte study. Regulatory changes that encourage battery owners to sell back stored electricity when it’s in high demand could increase interest in batteries, analysts say.

Batteries installed in electric vehicles, for instance, will also affect the electric grid as automakers continue to expand their offerings. Experts say the impact will both stress and help utilities manage their electricity supply. The stress comes as vehicles create a new demand for energy, but at the same time, batteries in those vehicles act as a storage unit of their own that may offer new flexibility. The largest battery in a Tesla, as one example, can store enough electricity to power the average American home for more than three days. Utilities have begun exploring programs to encourage electric vehicle owners to charge their cars when there is extra power on the grid.

Perhaps the biggest open question for energy storage remains how much—and where—the market will grow in the coming years—whether lithium ion batteries will keep their place as the top way of storing electricity. Hydrogen storage, molten salt and other forms of batteries all offer alternatives that have received significant investment in recent years.

But much like photovoltaic solar panels in recent years, the cost of lithium ion batteries has already come down so much that the market’s continued growth seems almost inevitable.

“A few years ago, batteries were seen as talked about in terms of innovative technology,” says Motyka. “Now, it’s here and starting to be used in full force.” 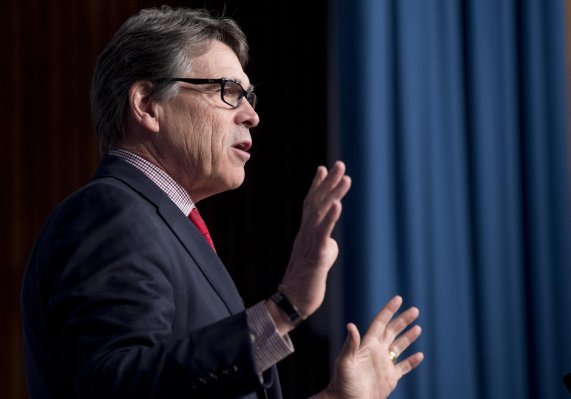