Japan’s deputy prime minister has a simple pitch to travelers from the United States: You won’t get forcibly pulled and dragged through the aisles of our airplanes.

During a speech at Columbia University on Wednesday, Japanese Deputy Prime Minister and Finance Minister Taro Aso assured the crowd that in Japan, the “airline crew will not beat you,” Bloomberg reported.

The comment appears to reference an incident earlier this month on a Louisville-bound United Airlines flight, where one passenger was forcibly removed from his seat and dragged through the aisle by his arms. The passenger, Dr. David Dao, suffered a broken nose and a concussion, among other injuries, and may need surgery, his lawyer said last week.

The lawyer suggested it is likely they will file a lawsuit against United Airlines.

Several videos of the incident taken by passengers on the plane went viral, and United Airlines CEO Oscar Munoz has since apologized.

In his speech, Aso lauded the people of Japan as “graceful” even as they face economic hardship. “The sense of pride among workers is still intact,” Aso said. 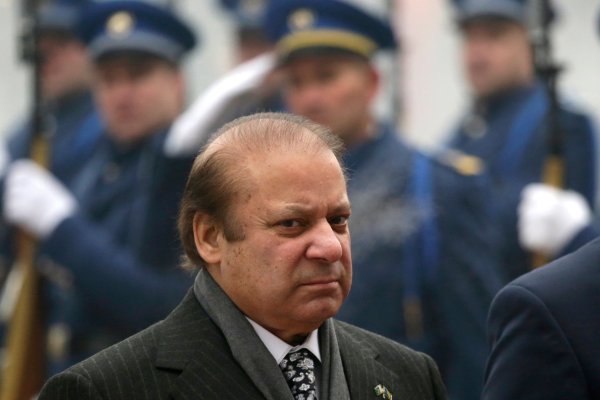