President Donald Trump’s Twitter strategy has made him a ripe target for online imitators. As one of the most frequently spoofed characters in politics, Trump’s 140-character missives are often picked apart and mocked. But they’re especially easy fodder for amateur Twitter jokesters looking to find ways to regularly satirize the leader of the free world.

The right to spoof the President anonymously on his preferred platform even became the subject of a legal battle when Twitter blocked an order from Homeland Security that demanded the social network unmask a parody account. That account, @ALT_uscis, is just one example of many feeds repeatedly skewing POTUS from all angles.

Here, 11 parody accounts that are remixing the national dialogue with snark, absurdity and ridiculous humor.

This Twitter robot posts pictures of what Trump’s world-jolting tweets would look like in a more traditional format: the White House press statement. Software engineer Russel Neiss set up a bot to scour for Trump’s latest tweets and automatically churn out images of them under the “official” letterhead.

Engineer David Neevel created the account to share videos of a robot burning all of Trump’s tweets to a crisp. He programmed the bot to reply instantly to all of the President’s posts in an effort to ease those stressed out by the President’s frequent updates.

After he was inaugurated, Trump got right down to signing a flurry of executive orders, making a habit of displaying them for the cameras afterward. And where there’s a white piece of paper, the internet will reliably find a way to turn that canvas into a drawing of a cat.

Trump’s Ties edits unreasonably long neckties into some of Trump’s most memorable photos. Some of the doctored shots feature a Fruit by the Foot-length tie draped around Canadian Prime Minister Justin Trudeau’s neck or his signature red tie flapping in Vice President Mike Pence’s face.

Tweet by tweet, this exclamation point-free account cherry-picks Trump’s words and remixes them in the form of humble pie. Expect diplomacy and a very bald head.

Self-described Trump fan William McArdle has been milking the the president’s tweets since he was a businessman in 2012. This account delivers the most absurd takes on everything from international relations to critiques of high-profile frenemies.

This pointed account tries to play watchdog, riffing on Trump’s campaign promises and exaggerating his stances with plenty of sarcasm.

MIT researcher Brad Hayes’ bot automatically flips through the President’s sprawling speeches to snap up random lines and mash them together into single tweets with some darkly absurdist results.

If Trump’s hair could talk, these are the crucial updates it would communicate to the public. Expect his hair to heap praise on itself with POTUS’ signature hyperbole. Bonus: a curated library of Trump’s hairstyles over the years.

This account imagines Trump as a diehard fan of the fantastical role-playing game Dungeons and Dragons, firing off Trumpian jabs with some very nerdy terminology. 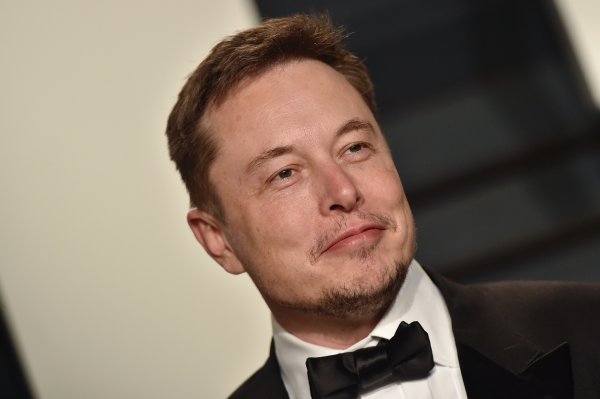