Syrian Bana Alabed (R), a seven-year-old girl who tweeted about the attacks in Aleppo, speaks to media with her family after she met with Turkish President Recep Tayyip Erdogan in Ankara, Turkey on December 21, 2016.
Anadolu Agency—Getty Images
By Kate Samuelson

Bana Alabed, the young Syrian girl who chronicled the horrors of the assault on Aleppo on her Twitter feed, has voiced her support for President Donald Trump‘s military strike in Syria in response to the chemical weapons attack on the province of Idlib earlier this week.

“I am a Syrian child who suffered under Bashar al Asad & Putin. I welcome Donald Trump action against the killers of my people,” Alabed wrote, adding: “Putin and Bashar al Asad bombed my school, killed my friends & robbed my childhood. It’s time to punish the killers of children in Syria.”

Shortly after the Trump’s inauguration in January, Alabed penned an open letter to him, calling on the new President to “save the children and people of Syria.” In the letter, Alabed wrote: “You must do something for the children of Syria because they are like your children and deserve peace like you.”

A few days later, following the announcement of Trump’s controversial travel ban targeting several majority-Muslim countries, Alabed tweeted the message “Am I terrorist?” along with a link to a tweet sent by the President, reading: “Everybody is arguing whether or not it is a BAN. Call it what you want, it is about keeping bad people (with bad intentions) out of country!”

In December, Alabed was safely evacuated from Aleppo and is currently living with her mother, Fatemah Alabed, in neighboring Turkey. 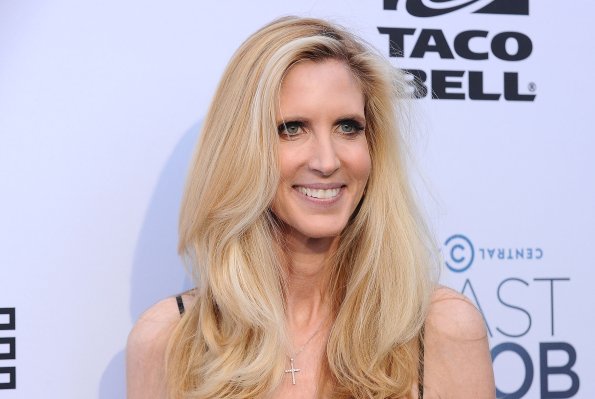 Some of President Trump's Biggest Fans Aren't Happy About the Syria Strike
Next Up: Editor's Pick