Here's to the Ones Who Dream: Teen Asks Emma Stone to Prom in Viral La La Land Reenactment

High school junior Jacob Staudenmeier is daring to be a fool who dreams—of taking La La Land star Emma Stone to prom, that is.

“I need a date to prom. I should have done it earlier, but now I’ll sing the song,” Staudenmeier starts singing from the driver’s seat of his car, ostensibly stuck in traffic, just like the expansive opening number of the movie musical itself. Soon, however, he jumps out to reveal he’s outfitted in a dapper suit—and surrounded by extras willing to take part in his elaborate singing prom-posal, rewritten to the catchy tune of “Another Day of Sun” and performed with self-effacing humor.

“People say I look like Ryan Gosling, and maybe that’s a bit far-fetched,” he admits in the tune at one point. “I know my voice ain’t great. But please be my prom date.”

In case Stone really is watching, here are the necessary details: prom’s April 29. It’s in Phoenix, Arizona. And Staudenmeier is clearly eager to bring an Oscar winner to his big night out. (He’ll even take her to Olive Garden for some pre-dance sustenance, if the video is to be believed.)

Watch the teen tackle his own version of that La La Land opening number in his now-viral proposal, below. At the very least, he deserves kudos for tenacity.

As far as we know, Stone has not responded. 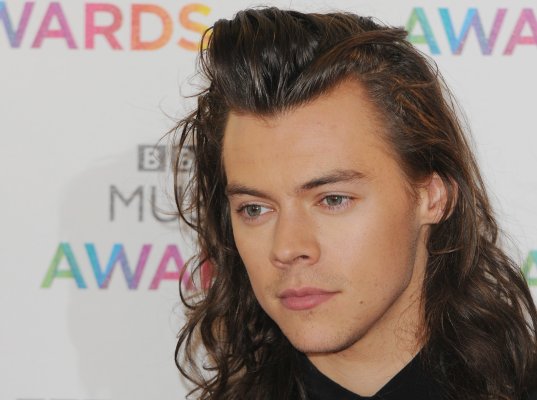