British Prime Minister Theresa May and the Church of England spoke out recently about chocolate maker Cadbury for appearing to omit the word “Easter” from the classic candy’s marketing for its big annual egg hunt, in partnership with the U.K.’s National Trust. The chocolatier and the conservation charity left off the holiday from the title for the hunt this spring. (On promotional images, the company called it the “Great British Egg Hunt” this season, following their “Easter”-titled egg hunts in previous years like “Easter Egg Trail.”)

May and the Church of England said that Cadbury and the National Trust had made a “ridiculous” attempt at “airbrushing faith,” as they put it.

Cadbury said in a statement that the company has used the phrase Easter in its marketing for “over 100 years” and they “will continue to do so in our current campaigns…We invite people from all faiths and none to enjoy our seasonal treats.”

The internet weighed in to point out that the word “Easter” does indeed appear in Cadbury’s promotions for the egg hunt, as well as on the National Trust’s website. In fact, it appears quite prominently. It’s even stamped into the chocolate of the iconic eggs themselves. (And apparently pops up over 13,000 times on their website, according to the BBC.)

Not to mention that the eggs themselves have non-religious roots, according to a self-described descendant of the founder.

The annual Cadbury hunt will take place on more than 250 National Trust properties across England, Wales, and Northern Ireland this year, its tenth in the partnership. 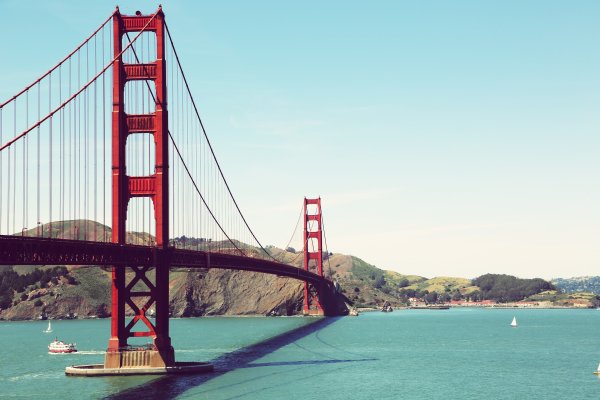 Why the West Coast Is the Epicenter for Food in America
Next Up: Editor's Pick