Former National Security Adviser Michael Flynn underreported more than $150,000 in 2016 income on his initial personal-financial-disclosure form filed with the White House, including a financial relationship with Russian state-backed outlet RT.

Flynn, who was fired by President Trump on Feb. 13 for misleading Vice President Mike Pence on the nature of his contacts with Russian Ambassador to the U.S. Sergey Kislyak, filed his initial required disclosure form just two days before his exit from the White House.

A revised form was filed with the White House Counsel’s Office on March 31, the same day the Administration made public disclosure forms for its senior employees.

The initial form did not include more than $150,000 earned from 12 speaking engagements in 2016, including $10,000 for an October 2016 engagement for Ibrahim Kurtulus, who is linked to Turkish leader Recep Tayyip Erdogan. Flynn last month was forced to register as a foreign agent for work conducted on behalf of the Turkish government in the run-up to the November presidential election. The White House was not aware of Flynn’s relationship with Inovo, the firm that hired him to promote Turkey in the U.S.

Flynn’s initial filing also failed to disclose some of the sources of his earnings greater than $5,000 during the 2015 and 2016 calendar years, as required. That included a speaking engagement for RT, the Russian-backed network, which paid him more than $30,000 in 2015. Flynn attended RT’s 10th anniversary gala that year, at which he was seated with Russian President Vladimir Putin.

In both instances, the updated form released Friday accurately reflected Flynn’s true earnings. When he submitted the initial form, Flynn certified that his representations on the form were “true, complete and correct to the best of my knowledge.”

A source close to Flynn cast the discrepancy as a result of Flynn not going through the normal consultation process with White House staff before the form was completed.

Flynn’s second filing was signed by hand, as he lost access to the government’s ethics-compliance system once he left the White House. 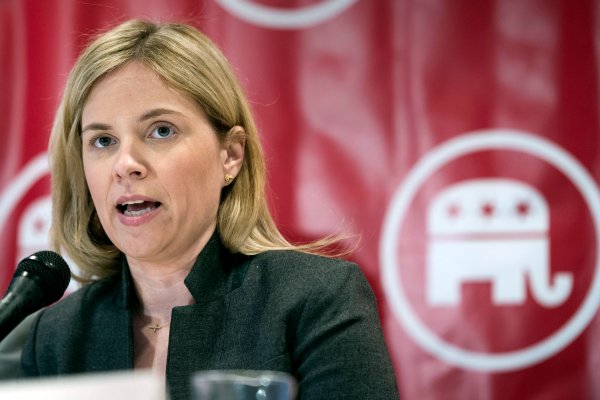