Beauty and the Beast Enchants Box Office With Record-Breaking Debut

Disney’s live-action remake of Beauty and the Beast had a fairy tale opening weekend — breaking numerous records and bringing in a beastly $170 million from U.S. audiences during its box-office debut.

The latest of Disney’s rebooted animated classics, Beauty and the Beast set a new record for G- or PG-rated movies —beating out Finding Dory, which held the previous debut record of $135 million, according to the Associated Press. The movie broke other records as well, becoming the top opening so far for 2017 and the most successful March release. Globally, Beauty and the Beast made $180 million in its first weekend, including $44.8 million in China.

The release, which retells the French fairy tale of a snobby prince (Dan Stevens) who is cursed by an enchantress and turned into a hideous beast until he can love and be loved back, follows other Disney remakes such as Cinderella and The Jungle Book, which grossed $103.6 million in its opening weekend. The film, which cost $160 million to make, stars Emma Watson as Belle, and features a cast that includes Emma Thompson, Ewan McGregor and Ian McKellen.

The fantastic opening weekend for Beauty and the Beast saw last weekend’s leader, Kong, fall to $28.8 million. In third place came Logan, with $17.5 million, while Get Out took fourth with $13.3 million. Rounding out the top five was The Shack, with $6.1 million. 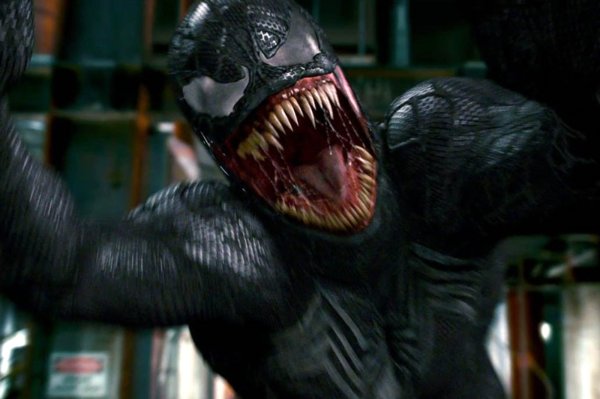 How the Venom Spinoff Could Change the Spider-Man Universe
Next Up: Editor's Pick