Beauty and the Beast star and equal rights advocate Emma Watson is pursuing legal action against alleged hackers who leaked private pictures of the actress online. The images do not include nudity, but they have appeared online without her permission, a spokesperson for Watson told TIME in a statement.

“Photos from a clothes fitting Emma had with a stylist a couple of years ago have been stolen,” her publicist explained in an e-mail to TIME. “They are not nude photographs. Lawyers have been instructed and we are not commenting further.”

Watson has been in the spotlight recently promoting the live-action remake of the 1991 animated Disney musical. A UN Women Goodwill Ambassador since 2014, Watson also works as an advocate, participating in events like International Women’s Day, running a global feminist book club and frequently discussing her identity as a feminist.

Watson was threatened with a leak of nude photos in 2014 after giving a speech on gender equality. She later said that she knew the threat was a hoax because the photos did not exist and tweeted her disappointment with both the violation and the “lack of empathy” surrounding it. 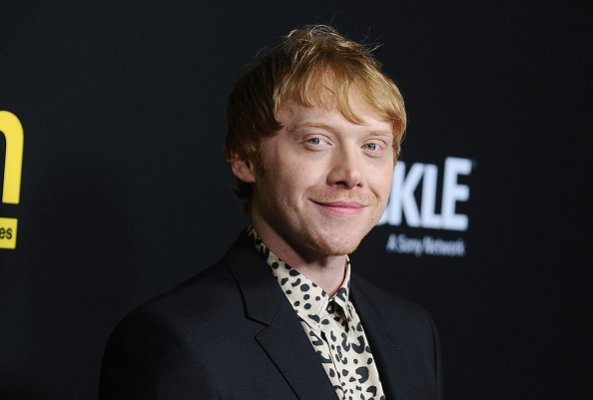 'It Hit Me Quite Hard.' Rupert Grint Was Not Prepared to See Someone Else Play Ron Weasley
Next Up: Editor's Pick