Ed Sheeran Will Appear in Game of Thrones Season 7

Game of Thrones has cast another famous music artist in a guest star spot for the upcoming seventh season — and this could be their biggest name yet.

Ed Sheeran will be on the HBO hit, showrunners David Benioff and Dan Weiss announced at the South by Southwest Film Festival in Austin, Texas on Sunday. The producers said the “Shape of You” singer is a favorite of star Maisie Williams[/——f500link]. “For years we were trying to get Ed Sheeran on the show to surprise Maisie and this year we finally did it,” Benioff said.

Past seasons of GoT have featured cameos by artists such as Gary Lightbody of Snow Patrol, Will Champion from Coldplay, Sigur Rós, and Mastodon.

“A lot of [music artists] say they would they would like to [be on the show], and then we tell them [shooting a scene] is so boring,” Weiss said. “‘You’re gonna hate this — you’re going to be sitting around three days for 12 hours a day.’” The producers noted the lead singer of Sigur Rós, Jónsi Birgisson, wanted to leave after his season 3 close-up during Joffrey’s wedding and didn’t realize he had to stick around as a background actor for several more days. “He was a super good sport about it,” Weiss added.

Here’s much more from the Game of Thrones SXSW panel, including how many episodes will be in the final season, which was the producers’ favorite death scene, which characters they would love to bring back, and more. 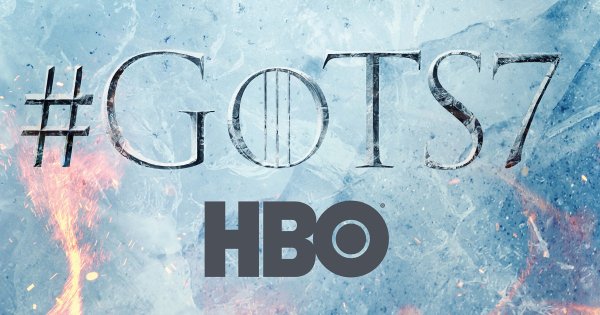 The Final Season of Game of Thrones Will Only Have 6 Episodes, Producers Confirm
Next Up: Editor's Pick