The ever-elusive Frank Ocean has been exceptionally generous to his long-suffering fans in the past year. Not only did he bless his followers with two new albums and hotly sought-after zine, he also presented a broadcast on Apple’s Beats 1 radio called “blonded RADIO” on Friday afternoon.

His first show was a treasure trove of insanely good music—Prince, Sade and Celine Dion were just a few of the selections—as well as an engrossing conversation with Jay Z, an interesting choice given that the latter owns Tidal, a rival streaming service to Apple.

During the exchange, the two discussed the shortcomings of modern radio, which the Roc Nation mogul called “pretty much an advertisement model” that caters to a very specific demographic: young white women.

“You take these pop stations, they’re reaching 18-34 young white females,” Jay Z said. “So they’re playing music based on those tastes. And then they’re taking those numbers and they’re going to advertising agencies and people are paying numbers based on the audience that they have. So these places are not even based on music. Their playlist isn’t based on music. If you think a person like Bob Marley right now probably wouldn’t play on a pop station. Which is crazy. It’s not even about the DJ discovering what music is best. You know, music is music. The line’s just been separated so much that we’re lost at this point in time.”

While it’s yet to be seen if Ocean’s “blonded RADIO” was a one-time deal or a series, you can listen to his full broadcast on Apple Music below. 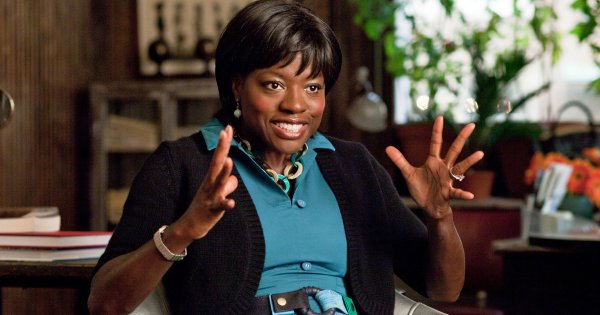