Read the Transcript of Kellyanne Conway's Remarks at CPAC

Political commentator Mercedes Schlapp conducted the question and answer session with Conway during CPAC’s first day in National Harbor, Md. Conway notably espoused her own views about feminism, to applause from the crowd.

“It’s difficult for me to call myself a feminist in the classic sense — because it seems to be very anti-male and it certainly seems to be very pro-abortion. I’m neither anti-male or pro-abortion. There’s an individual feminism, if you will. You make your own choices. I look at myself as a product of my choices, not a victim of my circumstances. And to me, that’s what conservative feminism is all about.” 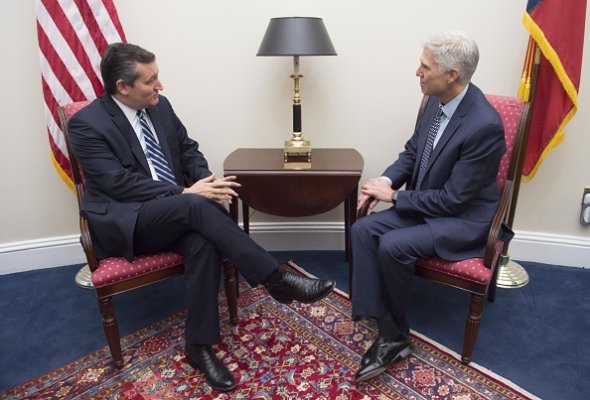 Ted Cruz Says Supreme Court Will Have Another Open Seat This Summer
Next Up: Editor's Pick