What Bacon Really Does to Your Body

By Sarah Begley and Heather Jones

Americans are eating so much bacon these days, our reserves of the fatty meat are at the lowest levels seen in half a century. According to the non-profit Ohio Pork Council, inventory of frozen pork belly dropped to 17.8 million pounds in December, which means we aren’t going to run out any time soon, but prices will likely rise for the breakfast staple.

But this news might be a good moment for Americans to reflect on their bacon habit. In 2015, the World Health Organization’s cancer agency found that processed meats like bacon cause colorectal cancer, making headlines and disappointing bacon lovers everywhere. In a cover story called “The War on Delicious,” TIME explained the findings meant “that 50 grams of processed meat per day — one hot dog or about six pieces of bacon — raises the risk of colorectal cancer by 18%.” Here’s exactly how meat processing can cause cancer: 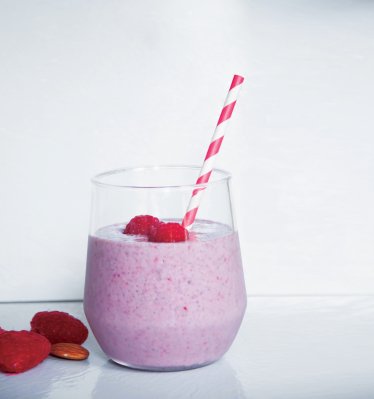 5 High-Protein Shakes That Don’t Have Any Protein Powder
Next Up: Editor's Pick