France has banned restaurants from offering unlimited refills of soda and sugary drinks, the latest bid to decrease the rise in the nation’s obesity rate.

The new order, implemented on Jan. 27, will mean that hotels, restaurants and school cafeterias will no longer have soda fountains. The move is part of a spate of health initiatives implemented by the country, which includes a “soda tax” imposed on sweetened drinks, a ban on vending machines in schools and a limit on the servings of french fries to once a week in schools, the New York Times reports.

Even though France’s overall obesity rate is relatively low—41% of women and 57% of men between 30 to 60 were obese or overweight—the laws are in accordance with World Health Organization (WHO) recommendations. WHO presented statistics in 2016 on the good effects of imposing a sugar tax. 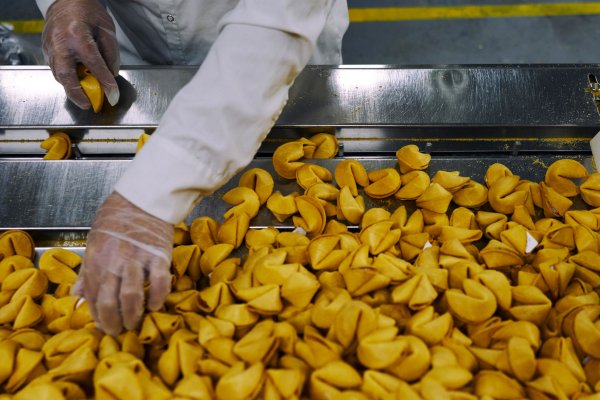 Go Behind the Scenes as Fortune Cookie History Gets Made
Next Up: Editor's Pick