Kellyanne Conway, who Donald Trump recently named counselor to the president, says that president-elect Donald Trump will “take a couple of executive actions” after he enters office on Friday.

The president-elect’s former campaign manager told CBS News that by Monday “you’ll see him rolling back some of the job-killing regulations” that Trump believes are “unconstitutional.”

“He’s got a five or six-point plan in short order,” Conway said. “Repealing and replacing Obamacare, regulatory reviews, tax reform…We’re looking for cooperation across the aisle.” When asked whether hr plans to also roll back environmental regulations, she replied, “Possibly, yes.” 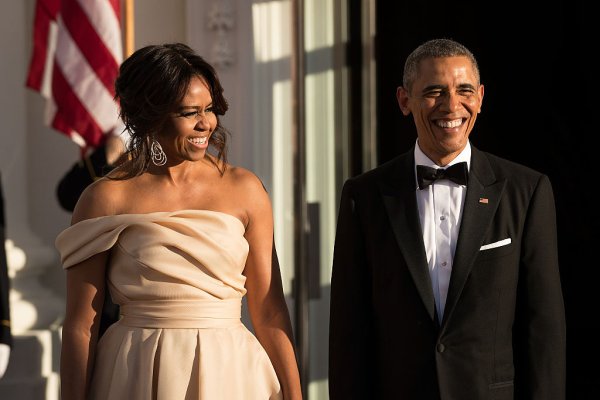 Barack and Michelle Obama Want Ideas for the Obama Presidential Center in Chicago
Next Up: Editor's Pick