A 93-year-old Ohio woman has finally been awarded the diploma she was refused in high school. Dorothy Liggett was expelled from Akron’s North High School mere weeks before her 1942 graduation when the administration learned she was violating a school policy that banned married students from attending, reports the Akron Beacon Journal.

Akron Superintendent David James hand-delivered the diploma to Liggett at her home on Wednesday — her birthday. He felt compelled to grant Liggett the long-awaited certificate after reading a letter from her daughter, Janice Larkin, explaining what had happened. “When I read the letter, and did some follow-up research, I felt terrible for the way Mrs. Liggett was treated all of those years ago and wanted to do what we could to make it up to her,” James told the Journal. “To have invested 13 years in school, to have been a good student and still not receive a diploma because of that, was simply wrong.”

Read More: Watch a 106-Year-Old Woman Dance as She Meets the Obamas

Liggett’s son, Donald Huston, said he was glad his mother had finally achieved one of her lifelong dreams. “Her one regret is no longer a regret. It is a fulfilled ambition,” he said. “I’m really thrilled that she is finally getting the one thing she always told us she wished she had gotten. This is a special birthday gift. It gives credence to her entire life.” 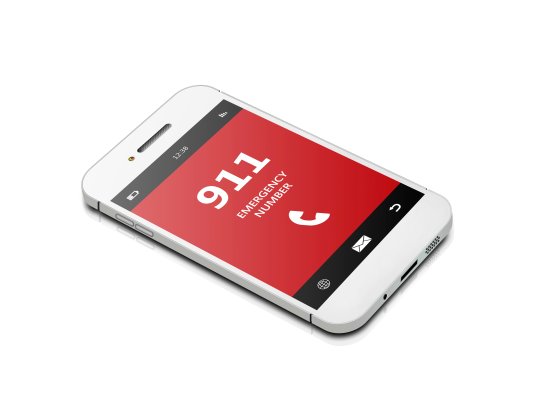 Two Year Old Calls 911 for Help With Her Outfit
Next Up: Editor's Pick