5 Tourist-Friendly Marathons Worth Traveling To

The best way to see a city is to run through it, and these races give you plenty for your peepers. So pack your favorite running kicks and jump on the next flight out of town. The best part, the marathon gives you the chance to work off all of those local desserts that piqued your interest. Ready? Set. Run!

For the majority of your miles you’ll cruise along smooth, hard-packed trails against the backdrop of this region’s most breathtaking sights, including Lake Wakatipu, Queenstown Gardens and Twins River Trail.

Set in the town of Moshi, this out and back course runs along the foothills of the famed and mighty Mt. Kilamanjaro, where you’ll make your way through villages, farms, forests and banana and coffee plantations.

Run this city and you’ll be treated to views of the River Thames, Buckingham Palace, Big Ben and plenty of other uniquely-London sights. Plus you’ll get to check one of the World Major marathons off your list.

If you are looking to PR, steer clear of this 26.2-mile journey; the route is paved with arduous accents and descents and even 5164 steps! On the upside, you get to run the Great Wall twice, which is nothing less than amazing.

This foot race is sandwiched between the Serra do Mar mountains and Rio’s shoreline, and blessed with picturesque views which make the task at hand much more manageable. Bonus: You’ll make your way through iconic neighborhoods like Ipanema, Copacabana and Flamengo. 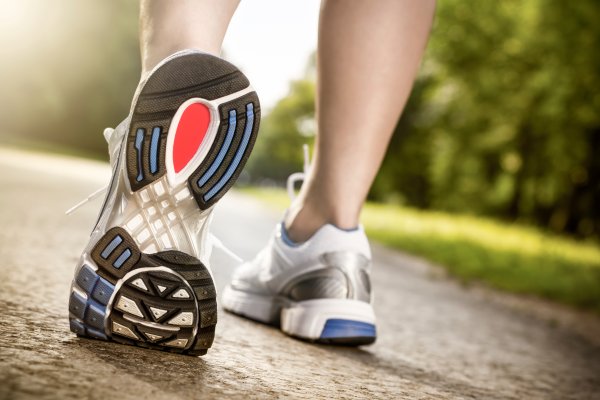 The One Body Part You’re Not Stretching (But Should Be)
Next Up: Editor's Pick