Though the now infamous video of singer Ariana Grande licking a donut at a California shop led the heath department to knock Wolfee Donuts down a grade, the owner tells The Wrap business is booming.

The boost in visitors hasn’t taken away from Marin’s anger over the incident. He said Grande’s lowly behavior had made him “furious.” In a review of the video, which he said he has sent to local authorities, Marin said he noticed Grande had spit on powdered donuts, though she licked frosted ones. “A customer out there could have got sick,” Marin said.

Grande has since apologized for the America-bashing portion of the incident, saying in part that she’s “EXTREMELY proud to be an American.” Marin, however, says the singer hasn’t reached out to him to apologize. 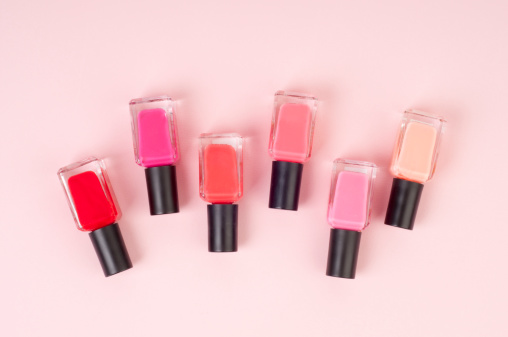 Trying to Match Nail Polish to This Shoe Is Tearing Twitter Apart
Next Up: Editor's Pick