SodaStream announced Wednesday that it will move a controversial facility located in an Israeli settlement in the West Bank. The company said that their reason for moving was “purely commercial,” and not due to pressure from Palestinian activists.

The Israeli company will relocate its operations from Maaleh Adumim in the West Bank to Lehavim, northern Israel by 2015. “We are offering all employees the opportunity to join us in Lehavim, and specifically, we are working with the Israeli government to secure work permits for our Palestinian employees,” SodaStream CEO Daniel Birnbaum said, according to the Associated Press.

Palestinian activists launched a boycott of the company because of its location in the West Bank, land that Israel has controversially laid claim to since 1967. Up until now, the company has maintained that shutting down its facility—which employed 500 Palestinians, 450 Israeli Arabs and 350 Israeli Jews—would not benefit the cause for Palestinian statehood or the Israeli-Palestine peace process.

Scarlett Johansson was swept up in the controversy earlier this year when the actress stepped down from her position as an Oxfam International ambassador over her role as a spokesperson for SodaStream. The Avengers actress said she had a “fundamental difference of opinion” with the international charity, which opposes all trade from the Israeli settlements in the West Bank.

Johansson later defended the ad: “I’m coming into this as someone who sees that factory as a model for some sort of movement forward in a seemingly impossible situation,” she said. “Until someone has a solution to the closing of that factory to leaving all those people destitute, that doesn’t seem like the solution to the problem.”

Meanwhile, SodaStream has been having a hard time convincing U.S. consumers to buy at-home soda machines. Its third-quarter earnings dropped 14% from last year. 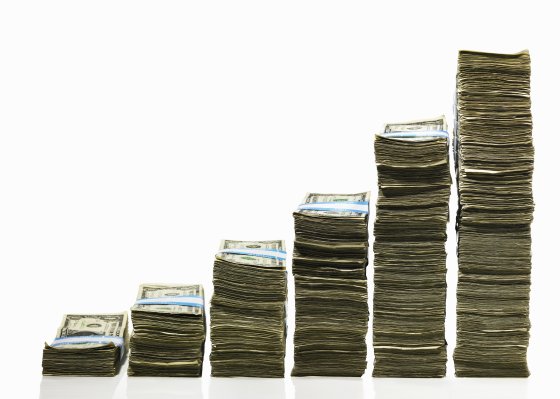 5 Ways Money Can Buy Happiness, Backed by Science
Next Up: Editor's Pick