National Institutes of Health Director Francis Collins speaks during an interview in Washington on April 11, 2014.
Bloomberg/Getty Images
By Maya Rhodan

Researchers might have developed an Ebola vaccine in time to stem the current outbreak if it weren’t for budget cuts, a top federal health official said in a new interview.

Francis Collins, the head of the National Institutes of Health, said the agency has been working on Ebola vaccines since 2001. “It’s not like we suddenly woke up and thought, ‘Oh my gosh, we should have something ready here,'” Collins told the Huffington Post. “Frankly, if we had not gone through our 10-year slide in research support, we probably would have had a vaccine in time for this that would’ve gone through clinical trials and would have been ready.”

Collins said researchers and doctors would likely have been “a year or two ahead of where we are” had research funding stayed on track.

His comments come as officials are dealing with the second case of the deadly disease to be diagnosed in the United States The death toll from the outbreak, which has ravaged countries in West Africa, recently surpassed 4,000.

Read next: 5 Ways U.S. Hospitals Need to Get Ready For Ebola 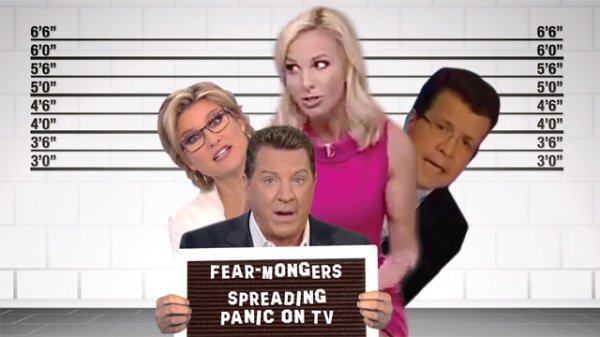 Watch the Science Cop Take on the Ebola Fear Mongers
Next Up: Editor's Pick