How Glenn Close Is Preparing for Her Role in Hillbilly Elegy

Actor Glenn Close will soon have a new role to play — and it may be a surprising one.

The 72-year-old actress confirmed to TIME while attending the TIME 100 Gala that she was cast alongside Amy Adams in the Netflix adaptation of Hillbilly Elegy, author J.D. Vance’s bestselling memoir about navigating working-class life in Ohio. Close will play Vance’s grandmother Mamaw, who largely raised Vance while his mother battled addiction problems.

Close, who was born to an affluent family in Greenwich, Conn., has led a markedly different life from Vance’s grandmother. But as Robert Redford wrote in her tribute in this year’s TIME 100 list, Close is known for subsuming herself into the characters she plays. “She doesn’t play roles as much as she transforms herself into them, never allowing her own personality or celebrity to get in the way,” Redford wrote.

Close said she plans to spend time with Vance’s family to prepare for the role, and said her look will be an important part of embodying the character.

“I want to remove my face one step from how I look,” Close said.

After decades of leading Hollywood roles, Close holds the record for the most Oscar nominations – seven – although she has yet to actually win one. The actor told TIME that she does not have a specific dream role, quipping that it’s her “next role.”

Close also said she’s working on a movie adaptation of the musical Sunset Boulevard, and said it’s nearing the point of having a script. 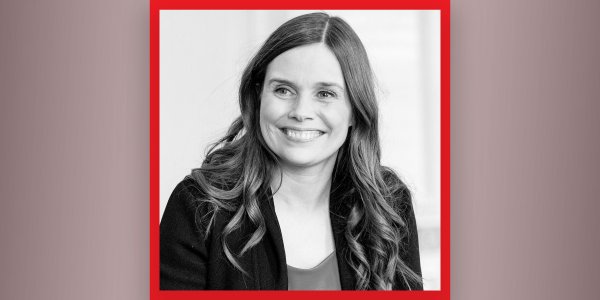 Iceland's Prime Minister Katrín Jakobsdóttir's Key to Leading Through Coronavirus: ‘Put Your Ego as a Politician Aside’
EDIT POST