Glenn Close, Hasan Minhaj and Naomi Campbell Reveal Their Most Positive Influences at the TIME 100 Gala

Many of the world’s most influential people gathered Tuesday night to celebrate at the 2019 TIME 100 gala, so it was only fitting that we ask them who influenced them.

For Naomi Campbell, it was the South African leader Nelson Mandela.

“I’m still forever learning and remembering the things he used to tell me when I was 24,” Campbell said. 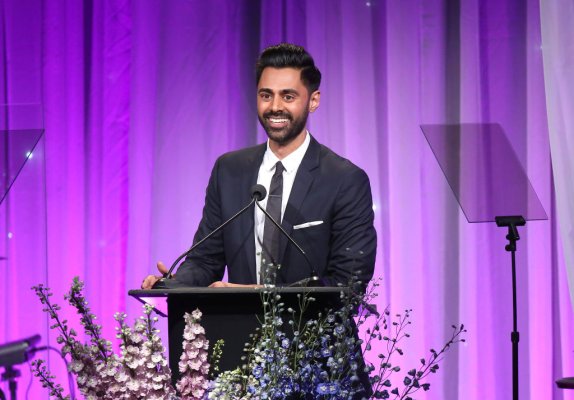 Hasan Minhaj Has a Surprising Top Interview Choice For the 2020 Presidential Election
Next Up: Editor's Pick