Monica De Abreu tastes a red wine as she decides which wines to purchase to sell at Global Liquors store on June 6, 2011 in Miami, Florida.
Joe Raedle—Getty Images
By Dan Kedmey

Hold onto your berets, folks. For the first time ever, France is now the world’s second largest consumer of wine, ceding the heavyweight title to the U.S.

The study’s conclusion marks a turning point in the growing appetite for wine in the U.S., where the market is growing at a 0.5% rate year-over-year. But perhaps more surprising is the decline of French drinkers, who cut back on consumption by 7%.

OIV director general Jean-Marie Aurand told Reuters that history’s heaviest wine drinkers, namely, France, Italy and Spain, have begun to focus their purchases on quality over quantity, while Americans, who have developed oenophilia comparatively recently, are busily bulking up their cellars.

Even so, they’ll have a long way to go before they reach French consumption on a per capita basis. Americans drank 9.1 litres per person in 2011, a drop in the ocean compared with France’s 46.4 litres. 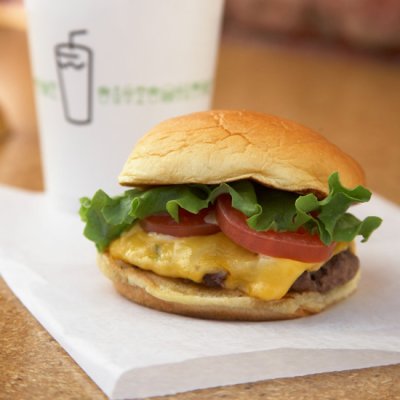 The 25 Best Burgers in the U.S.
Next Up: Editor's Pick