Chris Martin of Coldplay performs as part of the iTunes Festival at the Moody Theater on March 11, 2014 in Austin, Texas.
Tim Mosenfelder--Getty Images
By Megan Gibson

British rock band Coldplay has launched an international treasure hunt ahead of the release of Ghost Stories, urging fans to search through ghost story books in libraries where they’ve hidden lyric sheets from their new songs.

Seven more lyric sheets remain. Alongside one of those sheets is a “golden ticket,” which includes a flight to see the band perform at London’s Royal Albert Hall this summer.

Coldplay frontman Chris Martin, who recently announced his split from wife Gwyneth Paltrow, has said that his relationship’s demise influenced the album. “I think everyone in their life goes through challenges, whether it’s love or money, kids, or illness,” Martin told BBC Radio 1 during an interview on Monday. “You have to really not run away from that stuff.”

The singer also shouldered the blame for the pair’s “conscious uncoupling,” saying, “About two years ago I was a mess, really, because I can’t enjoy the things that we are good at and I can’t enjoy the great things around me because I’m burdened by this … I’ve got to not blame anyone else and make some changes.”

Ghost Stories is out May 16. 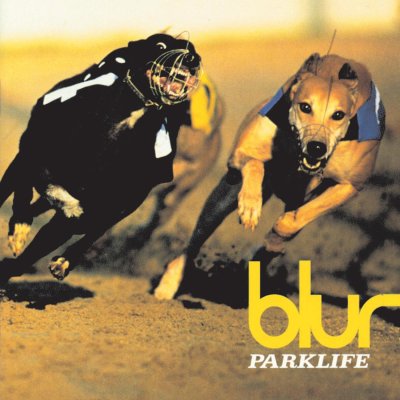 Parklife Is the Cornerstone of Britpop, But It Shouldn't Be
Next Up: Editor's Pick