With 11 million job positions unfilled in the tight U.S. labor market, one profession is getting a particularly big bump in wages: recruiting.

Adjusted for inflation, salaries offered to recruiters jumped by 14% from last year, according to an analysis of job postings in large metropolitan areas compiled by Revelio Labs. Other occupations that saw large gains in real wages include cleaners, restaurant managers and web developers.

The data give some insight into how wages across more than 100 types of jobs are stacking up against the fastest inflation in decades. The main takeaway is that while nationwide hourly earnings are falling when adjusted for inflation, job switchers and new hires in sought-after industries are getting raises that outpace the recent surge in consumer prices.

“The need for recruiters is indicative of the fact there’s such high demand for these other jobs,” said Traci Fiatte, head of professional and commercial staffing at Randstad USA.

Some of the biggest wage gains came from sectors that suffered large job losses at the onset of the Covid-19 pandemic. Workers moved on to other industries, which left employers struggling to fill positions when the economy bounced back.

Many of the top 15 occupations are white collar or managerial. Amid the work-from-home boom, web developers and software consultants taking new jobs saw strong wage growth. So have educators.

By contrast, some lower-paid workers are getting smaller bumps, the data show. Pay for distribution specialists, a group that includes warehouse workers, has increased 1% in inflation-adjusted terms, and wages for cashiers are barely keeping up with inflation.

Revelio Labs, which collects and analyzes workforce data, adjusted salaries in job postings across the nation’s largest metro areas by the Labor Department’s corresponding local consumer price index. The September or October CPI was used depending on the location, as many cities report the data every other month. Occupations were combined into 150 job types, which were weighted by their prevalence in each city.

Higher wages in job ads are helping to fuel turnover, as skilled workers leave their employers for better-paid positions elsewhere. The data put the spotlight on the contrast between new hires and existing workers at a time of high inflation.

“Companies aren’t raising the wages of their incumbent and tenured staff to the same degree,” said Raleen Gagnon, vice president of global market intelligence at ManpowerGroup Inc. “They leave the rest of their organization vulnerable to someone else coming in and poaching their talent.”

New hires in high-demand sectors are also getting added benefits. The share of job offers that include signing bonuses, retirement plans, flexible schedules, and remote work has increased since 2019, according to Julia Pollak, chief economist at ZipRecruiter Inc.

Looking into 2022, economists expect labor supply woes to persist. That will ultimately keep pressure on companies to keep raising pay to fill positions — and to retain their existing workers.

Many companies have room to raise wages further. In the past two quarters, U.S. corporations outside of the finance industry posted their fattest margins since 1950, even after businesses raised salaries.

At a press briefing on Dec. 15, Federal Reserve Chair Jerome Powell said his colleagues are monitoring the risks of real-wage growth outpacing productivity gains, which would feed into inflation. So far wages aren’t a major factor in the current surge in consumer prices, he added.

“Because of how hot the job market is, workers have more negotiating power heading into 2022,” said Daniel Zhao, senior economist at Glassdoor. 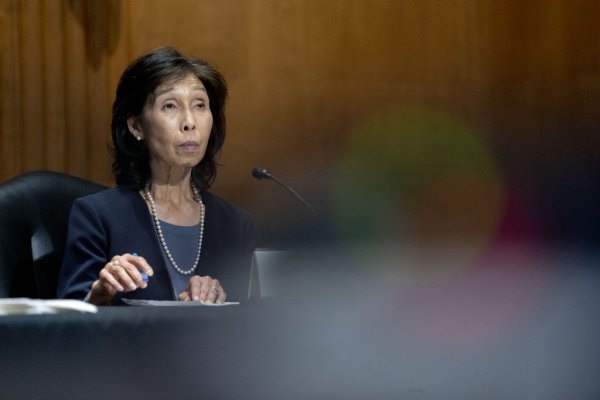