Netflix Will Start Releasing Weekly Lists of Its Most-Watched Programs

The Netflix logo is seen on the Netflix, Inc. building on Sunset Boulevard in Los Angeles, California on October 19, 2021.
ROBYN BECK/AFP via Getty Images
By Lucas Shaw / Bloomberg

Netflix Inc. is going to start telling the world how many people watch its shows — at least the most-popular ones — giving investors more data on what subscribers are watching.

The streaming service will release lists of its most-popular TV shows and movies globally each week. They’ll be ranked by the amount of hours people spend watching them, as opposed to the number of viewers, Netflix said Tuesday. The company will also release country-specific lists without the hours.

The action movie “Red Notice,” starring Dwayne Johnson, Ryan Reynolds and Gal Gadot, was the most-watched title on the service worldwide last week. It was viewed for 148.7 million hours. The third installment of “Narcos: Mexico” was the most-watched TV series, edging out “Squid Game.”

Unlike theaters and TV networks, Netflix has never disclosed audience data on a regular basis. Its opacity has inspired an entire cottage industry of companies that estimate demand for shows, and which programs lead consumers to sign up for a service. Other streaming services have followed Netflix’s lead, reporting little more than adjectives and no actual data about select titles.

While Netflix doesn’t sell ads based on viewer data, the way TV networks do, its hit shows help attract new subscribers. More viewer data may help investors judge how the service is doing in any given quarter, and may also help producers looking for leverage in negotiations with the company, which spent $11.4 billion on movies and TV shows through nine months of 2021.

“Figuring out how best to measure success in streaming is hard, and there’s no one perfect metric,” Pablo Perez De Rosso, Netflix’s vice president of content strategy, planning and analysis, wrote in a blog post. “Having looked at the different options, we believe engagement as measured by hours viewed is a strong indicator of a title’s popularity, as well as overall member satisfaction, which is important for retention in subscription services.”

These lists won’t reveal viewership data for most Netflix shows. They will serve as snapshots of the biggest hits, and help market those titles to potential viewers. 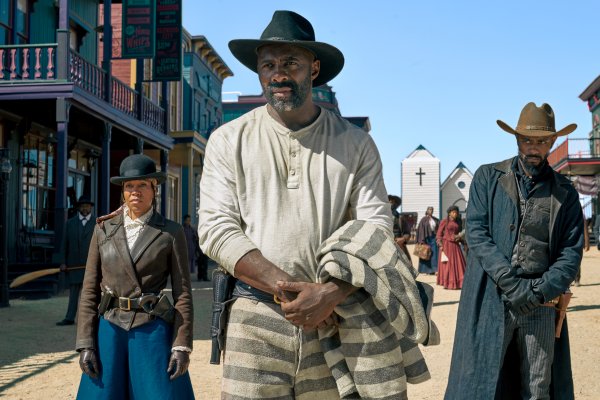 Here's Everything New on Netflix in November 2021—and What's Leaving
Next Up: Editor's Pick