Messenger apps like Signal and Telegram received a surge in interest after a Facebook Inc. outage left Whatsapp users in the lurch. At least 2.7 billion social network users around the world were plunged into digital darkness on Monday as Facebook’s suite of apps and services, including Whatsapp and Instagram, went down. For six hours, from around 11:40am EDT, millions of communication channels were unusable.

The company attributed the outage to a “faulty configuration change” and promised there was “no evidence that user data was compromised as a result.” Mark Zuckerberg, Facebook’s CEO, whose net worth dropped by $6bn as a result of the outage, apologized for the disruption as the apps came back online.

According to Signal, an end-to-end encrypted messaging app favored by activists and organizers concerned about data privacy, “millions” flocked to its app after the outage. “Signups are way up on Signal (welcome everyone!),” the company tweeted on Monday. Signal declined to disclose more specific user numbers.

The sheer scale of Monday’s Facebook outage highlighted the company’s monopoly over social media worldwide. Whatsapp has more than 2 billion users across 180 countries, and is the market leader in all but 25 countries globally. It is also heavily relied on by many people in countries such as Kenya, Nigeria, India and Argentina to communicate.

Read more: From Instagram’s Toll on Teens to Unmoderated ‘Elite’ Users, Here’s a Break Down of the Wall Street Journal’s Facebook Revelations

Signal uses end-to-end encryption, similar to Whatsapp and iMessage. In fact, Whatsapp integrated Signal’s protocol into its encryption software in 2016. What sets Signal apart is the extra level of security it provides: messages’ metadata are encrypted, blocking out hackers and law enforcement agencies alike. Moreover, Signal is owned and operated by a non-profit foundation, rather than a multinational corporation. Whatsapp, on the other hand, stores user data to share with Facebook, even if messages themselves are protected.

NSA whistleblower and privacy activist Edward Snowden tweeted his support for Signal on Monday. “Facebook-owned Whatsapp being down is a reminder that you and your friends should probably be using a more private, non-profit alternative like @Signalapp anyway (or another open-source app of your choice),” he wrote in a tweet.

This is not the first time users have ditched Facebook-run platforms for Signal and other platforms in recent months due to data protection and privacy concerns. In January, a privacy update on Whatsapp asked users to consent to businesses sharing their data with Facebook for marketing purposes. A spokesperson for Signal claimed that move prompted a “super, super exodus” of users from the platform to Signal. Whatsapp ended up delaying the proposed update, from Feb. 8 to May 15, due to “confusion” and “misinformation” over “our principles and the facts.”

Read more: Here’s How to Fix Facebook, According to Former Employees and Leading Critics

In an interview with TIME last year, Whatsapp co-founder Brian Acton, who had defected to Signal, said, “Any time there is some form of unrest or a contentious election, there seems to be an opportunity for us to build our audience.”

Signal’s spokesperson said it had retained the users who defected to the platform from Whatsapp earlier this year. “The numbers are still absolutely through the roof from January, so without a doubt they are staying.” The number of users joining Signal since the Facebook outage is “on par” with the January surge, the spokesperson said.

The outage was the latest in a series of headaches for the social media company. A series of reporting by the Wall Street Journal known as the Facebook Files, based on internal documents leaked by a Facebook whistleblower, Frances Haugen, exposed the company’s awareness of harms caused by its products and decisions.

Haugen went public on CBS’s 60 Minutes program on Oct. 3 and testified before a Senate subcommittee on Tuesday. She told the committee the social network puts “astronomical profits before people’ and its products “harm children, stoke division and weaken our democracy.” 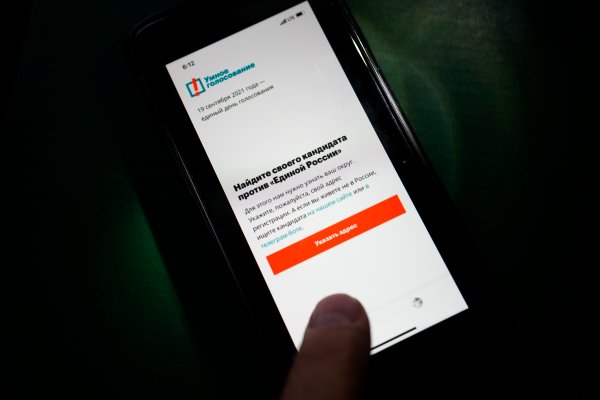