Price Hikes Will Likely Continue Through the End of 2021, Fed Signals

Until now, leaders of the Federal Reserve have done their best to hew steadfast to the narrative that the rising prices across the country that are causing families to cut back on spending, delay purchases and rethink their monthly budgets will soon fade away. But months of economic data have disproved—or at least delayed—that theory and Wednesday’s meeting showed the Fed is now accepting this reality.

“The projections show that they’re coming to terms with inflation’s stickiness, which is something they weren’t necessarily expecting,” Gregory Daco, chief U.S. economist at Oxford Economics, tells TIME in an interview.

The Fed’s rate-setting committee now says it expects inflation to reach 4.2% by year’s end. That’s up from a forecast of 3.4% in June and almost double the 2.4% inflation the committee predicted in March. If the outlook holds true it will be the highest annual U.S. inflation rate since 1991.

The increases have come as data point after data point has shown inflation staying high. The Consumer Price Index, which tracks the movement of prices in the U.S. economy, rose 5.3% year over year in August, the fourth straight month above 5%. Even stripping out volatile food and energy components that showed a significant jump, the gauge rose 4% — double the Fed’s target rate.

The Fed’s own research has consistently reflected the reality of rising inflation as well and little sign of moderation. This month’s Beige Book, the central bank’s collection of data and anecdotes from businesses around the country, showed inflation rising in all 12 districts of the U.S., with half reporting “strong” price pressures.

Read More: Wages Are Still Rising Across the U.S. The Bad News: So Are Prices

The Beige Book also noted businesses were seeing “greatly increased prices” and reported “substantial escalation in the cost of metals and metal-based products, freight and transportation services, and construction materials.”

“Several Districts indicated that businesses anticipate significant hikes in their selling prices in the months ahead,” the report said.

The New York Fed’s August survey of consumer expectations showed the median expected inflation rate over the next three years is 4%, the highest ever in data going back to 2013. The outlook over the next year for categories such as rent, medical costs and gasoline is for an increase in price of more than 9%.

Still, in words the Fed remains committed to the idea that inflation will be temporary, or transitory, a word they have used consistently in statements to the public since prices first began rising at an accelerated pace early this year.

“Bottleneck effects have been larger and longer-lasting than anticipated,” Powell said during the press conference. “While these supply effects are prominent for now, they will abate. And as they do, inflation is expected to drop back toward our longer-run goal.”

The subtle, yet tangible change in its assessment of inflation was a sign to Wall Street and Main Street that the Fed is not being completely blindsided by the reality of lingering inflation and the changing economic environment, Liz Young, Head of Investment Strategy at SoFi, tells TIME.

“I think their statement was that supply side issues are lasting longer than we thought,” she says. “The original idea they had of what transitory meant was probably shorter than this but the supply issues that are causing this have persisted.”

The current period of inflation has been more protracted than economists had expected but is still relatively short by historical standards.

The Fed’s rate-setting committee left policy unchanged after its two-day meeting, but made notable changes to projections of what actions it expects to take in the coming years—predicting a faster increase in U.S. interest rates and laying out a path for reining in the $120 billion a month bond-buying program it has had in place since March 2020.

Powell’s ability to thread the needle between continuing to pump money into the economy with near-zero interest rates and unprecedented bond buying and taking his foot off the economic accelerator kept stock market investors happy on Wednesday. The S&P 500 ended a four-day losing streak and had its biggest-one day increase since July.

The big takeaway for investors was that the Fed sees what’s happening but is in no rush to take action. That’s good news for stocks, but it may be less exciting for Americans looking for a respite from skyrocketing gas, home, food and auto prices. 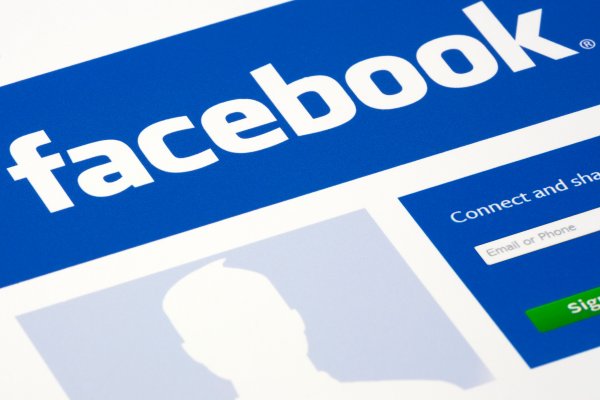