By John Lewis and Andrew Aydin

Before Congressman John Lewis’ death in 2020, the longtime legislator and civil rights leader embarked on a project to turn his life story into a graphic memoir. The first installment, the award-winning trilogy March, took readers up to the signing of the 1965 Voting Rights Act. Now, the newly released Run: Book One—by Lewis and his longtime collaborator Andrew Aydin, with art by Nate Powell and L. Fury—picks up the tale.

By the middle of 1966, Lewis had lost his position as chairman of the Student Nonviolent Coordinating Committee, as the group moved in a more militant direction with Stokely Carmichael at its head. After so many years devoted to the organization, Lewis felt at sea…

Read more: Why John Lewis Kept Telling the Story of Civil Rights, Even Though It Hurt

Read more: ‘We Were the Sum Total of Our Work.’ Activists Recall What It Was Like to Organize With John Lewis in the 1960s 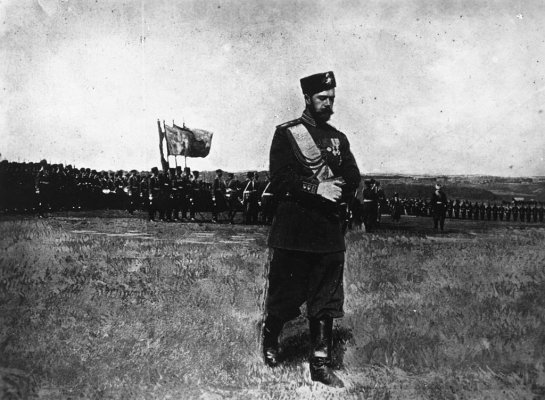 Did Vodka Cause the Russian Revolution?
Next Up: Editor's Pick