The Irregulars, another Netflix release, out March 26, is the least reverent recent expansion of the brand. Set in a coal-smudged Victorian London that owes more to Dickens than to Doyle, the series follows a crew of teenage orphans hired by a startlingly mean John Watson (Royce Pierreson) to help investigate a spike in paranormal crimes. Bea (Thaddea Graham), their bold leader, is fiercely protective of her little sister Jessie (Darci Shaw), a psychic. A few cute boys hang around as love interests—including, weirdly, Prince Leopold (Harrison Osterfield), who sneaks out of the palace to have some fun, hemophilia be damned.

This isn’t a prestige project. It’s a stew of teen drama, period soap, supernatural mystery and pulp horror, modernized via girl-power story lines and color-blind casting. There’s nothing special about the acting, directing or writing, which foregrounds monster-of-the-week plots. That’s not a complaint, though. The reason to watch The Irregulars is because it’s fun. And it’s most fun when it leans into dark pastiche: opium dens, taxidermists, occultists staging murder scenes to resemble tarot cards. Does the show need Sherlock? No. But there’s room for him, too, in its kitchen-sink approach to creepy Victoriana. 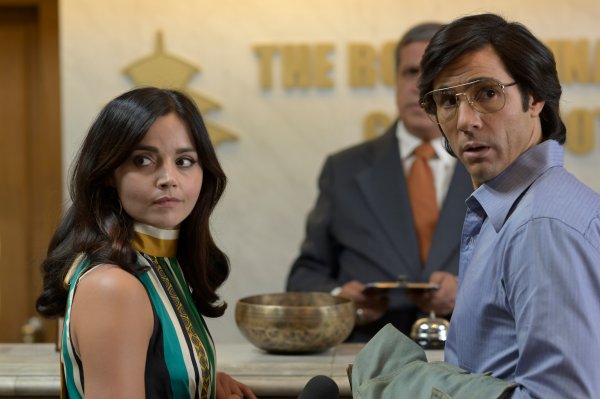