In Kid 90, a Former Child Star Draws on Her Hollywood Past to Understand the Present

When we’re in our 20s and 30s, few of us have any desire to confront our teenaged selves. If those years were tough, they’re better left behind; if they were our glory days, what good is it to reflect on things we’ve lost? But by the time we reach 40 or so, those formative and sometimes turbulent years take on a different tenor. Middle age is where former child star Soleil Moon Frye finds herself now, and luckily, she’s hung onto the diaries she kept and the videos she made as a teenager in 1990s Hollywood. They’re the foundation of her documentary Kid 90, which is partly a reflection on what it’s like to grow up in the spotlight—but maybe more important, a meditation on what happens when the spotlight’s glow drifts away from you.

Frye became famous at age 8, playing the precocious mite Punky Brewster in the TV show of the same name, which aired from 1984 to 1986 before going into syndication. Kid 90 is a scrapbook of the years that followed; Frye had a video camera and brought it just about everywhere she went, recording her own experiences and those of her friends, many of them fellow actors. She interweaves that footage with diary entries, phone messages she’s saved for decades and recent self-interviews. Now in her mid-40s, Frye seems to be driven by a central question, one she poses to herself and others throughout the documentary: “Did things happen the way I remember them?”

The answer is yes, or maybe no, but to Frye, the asking of the question is what’s essential. In Kid 90, Frye glances through her “Punky Brewster” years, reflecting that her home life was happy and normal; in fact, many of Frye’s friends—mostly fellow kid-professionals like Jenny Lewis and Balthazar Getty—say they loved spending time at Frye’s house, with its warmth and easygoing vibe. (Frye was raised largely by her mother, Sondra Peluce, though her actor father, Virgil Frye, was also in the picture.)

Then Frye hit puberty, and her figure filled out quickly. At 13, she says, she was still a kid, but found that men were treating her more like a woman. She fielded cruel nicknames, among them “Punky Boobster,” and had trouble getting roles. While still a teenager, she had breast reduction surgery, which she spoke about openly in People magazine. She also, of course, recorded video before and after that surgery, and that footage shows Frye—youthfully radiant but betraying the occasional flash of insecurity—negotiating the awkwardness of her own body. Most poignantly, she asks one of her closest friends, fellow child actor Jonathan Brandis (whose credits include movies like The Neverending Story and the TV series SeaQuest), to come visit her while she’s recuperating. In the images Frye shares, the warmth and affection between the two is clear. Brandis would later die by suicide, at age 23. He’s just one of several childhood friends Frye has lost, and in Kid 90, she reflects on their passing, wondering what she might have done more to help them.

Frye also revisits her first sexual experience, which she doesn’t call rape outright, though in retrospect she indicates that it might have been. Yet she’s less interested in re-embroidering painful episodes than in putting them in the context of who she is today. We hear a recording of her teenage self, delighted at having met two swoonworthy swains, Johnny Depp and Charlie Sheen: “Oh! Someday I hope I’ll marry one of them!” (That wish doesn’t exactly come true, though one of them does end up playing a bit part in her life.) There’s also lots of partying and some relatively mild drug experimentation. And we see her leaving home in Los Angeles to study acting in New York, where she meets and befriends the wily, charming skateboarders of Larry Clark’s 1995 movie Kids. She becomes especially close with Justin Pierce, another luminous young person who would fall victim to suicide.

But even if Frye covers some painful territory, there’s something joyous about Kid 90. And while it’s true that, despite the inclusion of present-day interviews and vintage footage of fellow actors like Stephen Dorff and David Arquette, Kid 90 is really mostly about Frye, it’s not as self-absorbed as you might expect. It’s more about the nature of memory itself, the kind of movie Chris Marker might have made if, instead of an experimental filmmaker and mixed-media artist, he’d been a former Hollywood child star. Kid 90 is really about looking back as we move forward, and learning to be O.K. with the kid we see in the rear-view mirror. 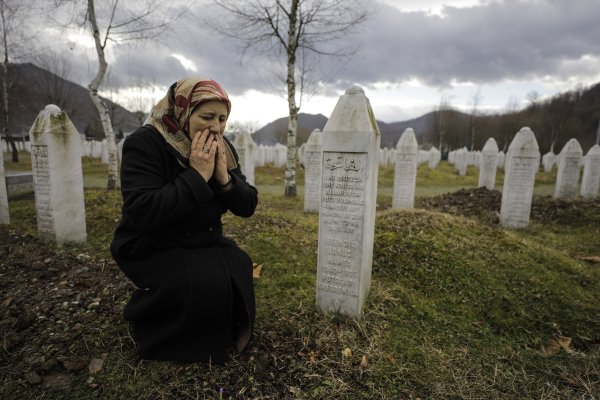