'The World Always Outwits Human Ingenuity.' How the Energetic Cover of Colson Whitehead’s Upcoming Novel Harlem Shuffle Hints at the Heist Within

When Oliver Munday set out to design the jacket art for Colson Whitehead’s new novel coming in September, Harlem Shuffle, he turned to a quote from the man himself: “I get to be funny again.”

“I could feel the sigh of relief in his words,” Munday tells TIME. The designer behind the art for Whitehead’s two Pulitzer Prize-winning novels, The Underground Railroad and The Nickel Boys, felt a similar sense of levity. The topics of the previous books were both deeply serious, tackling American slavery and a treacherous real-life reform school, respectively.

Harlem Shuffle, about a furniture salesman wrapped up in a double life of crime, is something of a departure. Ten books in, Whitehead has established a pattern of unpredictability, experimenting across narrative types, structures and even genres, though always delivering sharp observation and rich prose. In his latest, he picks up a thread laid down in his debut book—1998’s The Intuitionist offered shades of detective fiction—to edge back into the crime genre. For Harlem Shuffle, the author looked to favorite caper films from 1951’s Rififi to Ocean’s Eleven. “I love the meticulous planning; the way the heisters try to outwit destiny and fate by exercising their own will,” Whitehead says. “Something goes wrong and that’s the lesson: the world always outwits human ingenuity.”

Munday sought to capture those stakes through the cover art, looking to the bold and eclectic posters of the ’50s and ’60s and signs for iconic Harlem spots like the Apollo Theater. He wanted to reflect the humor and genre elements of the novel. Whitehead sees the “manic energy” of Harlem Shuffle reflected in the design. “It’s a book about the city, about walking, about collisions,” he says. “That complicated jigsaw cover prepares you for what’s inside.”

With the novel’s release date still months away—an eternity in the unpredictable era of the COVID-19 pandemic—Whitehead is hoping he’ll get to tour and meet readers in person but unsure of what the launch will look like. “My priority is making sure my family is safe and sane,” he says, joking, “My sanity is a lost cause.”

In the meantime, he has a television show to look forward to: a new trailer for Barry Jenkins’ adaptation of The Underground Railroad recently dropped, and the author has been promised a Blu-ray screener to watch soon.

The last thing Whitehead did in February 2020, before locking down at home, was visit the set in Georgia. While there, he witnessed more than a hundred team members making costumes, building sets and recreating his scenes: “I was just in my underwear in my office, making up goofy stuff to put in the book, and then four years later people are tasked with actually making it real.” 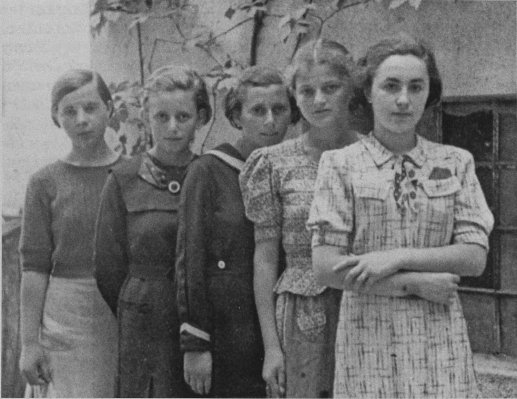