The Political Coronavirus Paradox: Where the Virus Was Worst, Voters Supported Trump the Most

We will never know whether President Donald Trump could have won reelection if a novel coronavirus hadn’t torn across the planet in the final year of his presidency, just as the months-long impeachment saga was drawing to a close. (Did you remember that Trump was impeached?) There’s a strong argument that the President’s delayed response and mishandling of the pandemic was the one thing during campaign season that no amount of his trademark misdirection could deflect.

But while early indications suggest that the deadly disease was the most driving factor among those who voted for President-elect Joseph Biden, while the moribund economy it spurred was of most concern to the outing President’s supporters, there lies a strange conundrum here: The regions of the country that Trump carried have also been those most plagued by COVID-19 since late August, according to TIME’s analysis of Associated Press voting results by county and the local rates of COVID-19 since March. On Nov. 3, the day of the election, the counties that broke for Trump had a collective rate of 38 new infections a day per 100,000 people, compared to 27 in those that supported Biden.

A week out from the election, we have fairly complete data on returns in almost all of the 3,141 counties and county equivalents. At present, Biden has won 491 counties to Trump’s 2,544, which will shift marginally when the last few counties come in. This is a typically lopsided count that means very little since Democratic counties are vastly more populous. (Hillary Clinton won 487 counties four years ago, and Obama won 693 counties in 2012.) When one tallies the number of cases in those two different blocs of counties, day by day, the rate of new cases per day flipped from being consistently higher in Biden Territory to considerably worse in Trump’s physically larger, more rural turf on Aug. 20, days before Trump accepted the nomination at the Republican National Convention.

On one hand, this is not shocking, given that we’ve known since September that the virus, which first struck hardest in dense, urban areas, has gradually moved outward to suburban and rural regions (where more Trump supporters live) as the third wave far surpasses the first two in the U.S. Moreover, leaders in some Republican-leaning states have been reluctant to issue restrictions meant to curb viral spread. Still, all evidence suggests that, while COVID-19 may have been more paramount in the minds of those who supported Biden, it was considerably more prevalent among the population of those who did not. 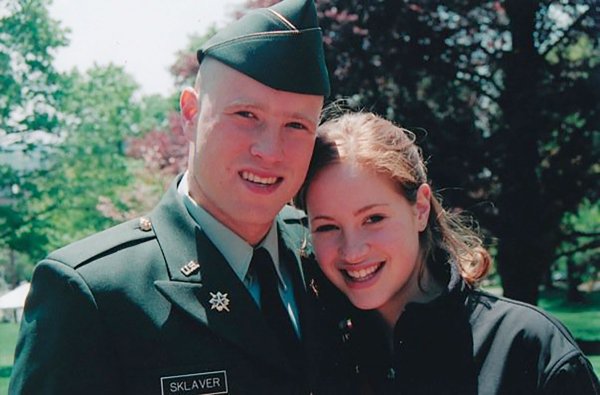 How My Brother Became Real to Me Again
Next Up: Editor's Pick