Beloved teen star JoJo Siwa is an inspiration to millions of fans around the world, but when it comes to her own personal motivators, she says she looks to the “good humans of the world”—including today’s kids—to find encouragement.

During an ABC broadcast special unveiling of the 2020 TIME 100, TIME’s list of the world’s 100 most influential people, on Tuesday, 17-year-old Joelle Joanie “JoJo” Siwa spoke about why she looks up to the very same kids that she’s entertaining.

“What inspires me the most is the good humans in the world. You know, the people who love everybody, who support everybody and who really accept everyone for who they are,” she said. “And, of course, the kids of today. They inspire me to keep doing what I’m doing and to keep having fun and to keep being a kid.”

With her relentlessly upbeat attitude and kid-friendly message, the hair bow-rocking Siwa, who got her start on the Lifetime reality TV series Dance Moms, is changing the entertainment landscape for Gen Z. Thanks to her fervent online following—which includes over 29 million TikTok followers and nearly 12 million YouTube subscribers—talent deal with Nickelodeon and sold-out debut concert tour—some shows of which were postponed due to COVID-19—Siwa ranks as America’s most famous children’s entertainer.

And she says she takes the responsibilities that come with that title, namely, empowering her mostly young and female fanbase, quite seriously. “I want to inspire them, you know, to always keep being who they are, to keep having fun, to keep loving everybody, to keep supporting everybody,” she said. “I just really hope that everybody in the world continues to do that.” 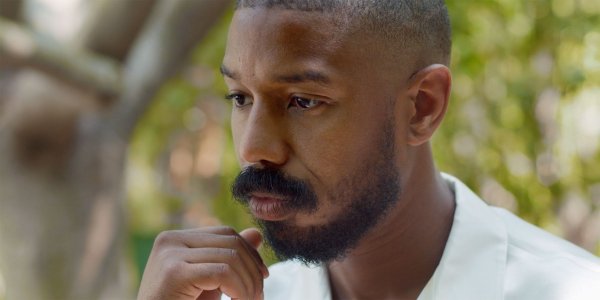