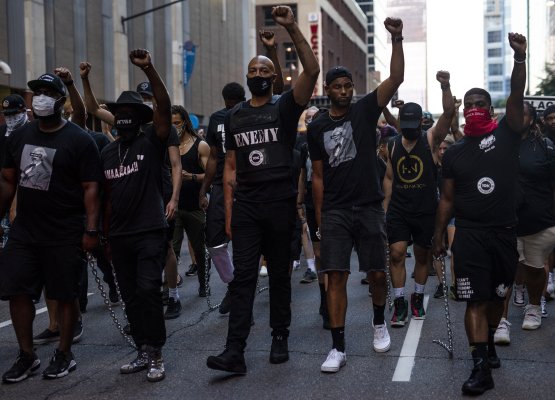 Why Royce White Thinks NBA Players Should Get Out of the Bubble
Next Up: Editor's Pick