Activist and author Kimberly Jones was out in Atlanta on May 31 interviewing people about the protests in response to the police killing of George Floyd for a documentary when she paused to speak to the camera about the history of racism in the U.S. In a video that has now received more than 1.7 million views on YouTube, she discussed the importance of asking why people might feel driven to loot and compared systemic financial oppression to a fixed game of Monopoly. Her language resonated, drawing praise from Trevor Noah, LeBron James, Lizzo, Janelle Monáe and Madonna.

Jones is the co-author, along with Gilly Segal, of the 2019 young adult novel I’m Not Dying With You Tonight, a finalist for an NAACP Image Award. The authors drew on their experiences as a Black woman and a white woman, respectively, to tell the story of two teen girls: Lena, who is Black, and Campbell, who is white. Lena and Campbell’s perspectives on race and inequality are challenged when they’re forced to rely on one another to survive a night of racial tension and violence in their city. Jones and Segal spoke to TIME about the power of Jones’ video, the problems with how children are taught U.S. history and how they manage uncomfortable conversations. 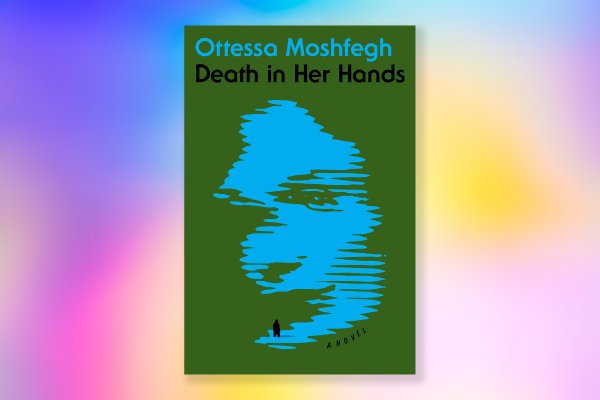 Murder, Mystery and Make Believe in Ottessa Moshfegh’s Death in Her Hands
Next Up: Editor's Pick